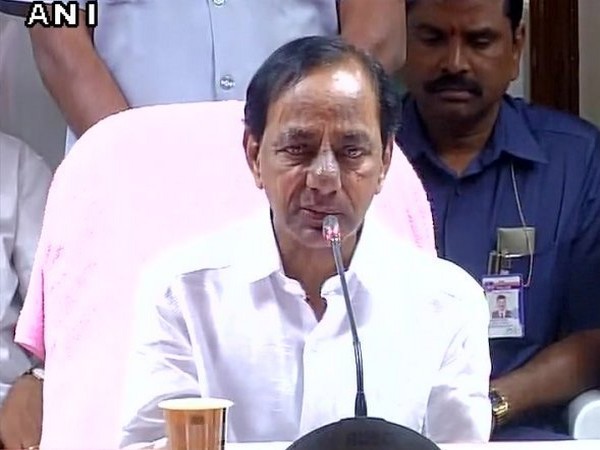 In a meeting held between the two leaders on Thursday, the Chief Minister opined that the establishment of the consulate here would enhance the relationship between the state government and the UAE.

He also instructed the Chief secretary to allocate the required land and infrastructure for the consulate.

The UAE Minister of Foreign Affairs further lauded the Chief Minister for the schemes and measures taken for the upliftment of the natives, as well as the progress made in the state in terms of growth rate and surplus power generation.

The Chief Minister also invited Sheikh Abdullah to visit the ongoing construction of the Kaleshwaram project. 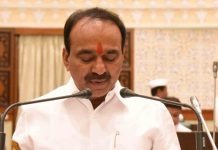 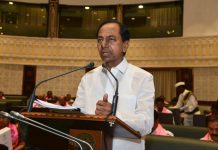