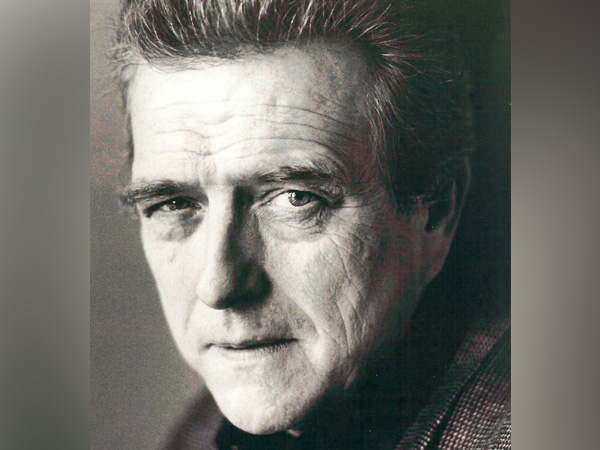 Noted actor Stanley Anderson has died, a little over a month after he was diagnosed with brain cancer.

The 78-year-old actor died on Sunday, confirmed The Hollywood Reporter.

Popular for essaying the role of president in multiple flicks, Stanley was best known for his role as Judge Vandelay in Seinfield, an American television sitcom, and for playing Drew Carry’s father on ABC’s The Drew Carey Show.

Among his other films are Spider-Man, The Kid, and The Last Shot, to name a few.

Anderson is also known for a number of voiceover ads on National Geographic, Discovery Channel, The Learning Channel, PBS, and the History Channel documentaries, as well as a primary voice for Democratic issues and candidates.