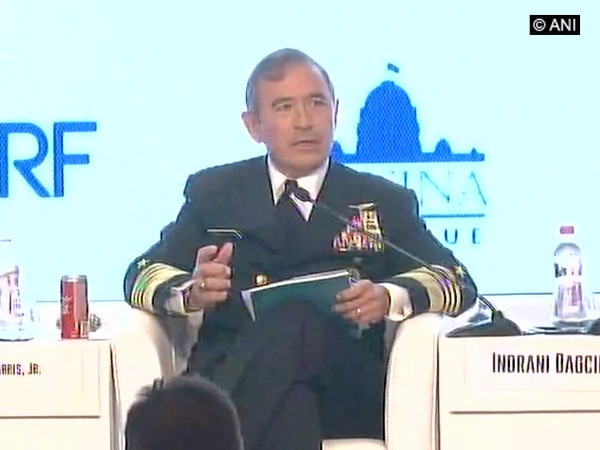 The post that had remained vacant since the current administration took Office, has been finally filled.

Trump had earlier chosen, Victor Cha, for the post but was dropped in January following a disagreement over the White House’s consideration of a pre-emptive strike against North Korea.

The former Commander of the US Pacific Command, Harris, faces the challenge of helping Pompeo facilitate the next step in talks with Pyongyang.

Earlier this month, during his confirmation hearing at the Senate Foreign Relations Committee, Harris also said North Korea continues to be a nuclear threat and advocated that major military exercises be paused to give Kim a chance to prove whether he is “serious”.

A 1978 graduate of the US Naval Academy, right after graduation, Harris was designated a naval flight officer and has since then, held several other command assignments in the Navy.