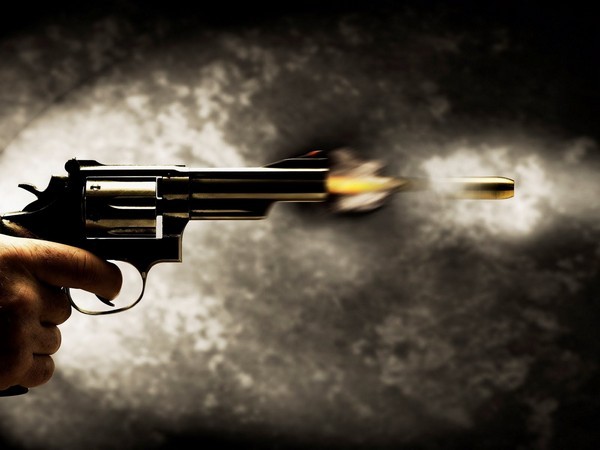 A shootout was reported at the Capital Gazette building, home to a daily newspaper in Annapolis, Maryland on Thursday (local time).

Anne Arundel County police said they first got the news of the incident at around 2:35 pm (local time) from Bestgate Road near Westfield Annapolis Mall, according to American media reports.

The Baltimore Sun, which owns the Capital Gazette newspaper, said in a statement at about 3 pm (local time), “We are investigating reports of an incident at the Capital-Gazette building in the 800 block of Bestgate Road in Annapolis. We will share details as we confirm them.”

The police has confirmed that an active shooter is currently housed in the building itself.

Several medical emergency crews have also arrived at the scene to attend to casualties if any.

The exact number of casualties is yet to be confirmed.

Goa Meat Complex Gets Provisional NOC Ahead of Eid