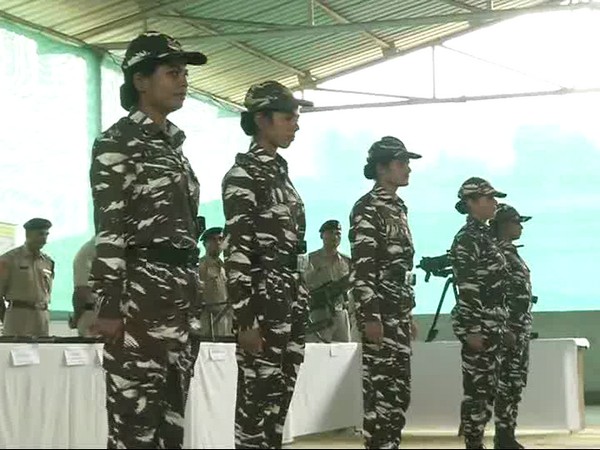 The incidents of stone pelting in Jammu and Kashmir are on a rise with women too joining the pelters.

To tackle the situation, the Central Reserve Police Force (CRPF) has prepared a team of lady commandos.

These women commandos have been given rigorous training which includes being blindfolded to deal with night-time deployment and repairing weapons in under a minute in case of any malfunction.

The security forces have been repeatedly challenged by the incidents of stone pelting across the Valley in recent times.

Earlier on May 7, R. Thirumani (22), a tourist from Chennai, died in a hospital after being hit by a stone during clashes in Narbal area.

On May 2, a bus carrying school students was attacked by stone-pelters in Zawoora village of Shopian district. Also, seven tourists were injured when stone-throwers targeted vehicles in south Kashmir’s Anantnag district on April 30. 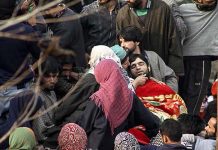 Cordon, clashes and killing of 26 year old youth in Pulwama by the Indian security forces