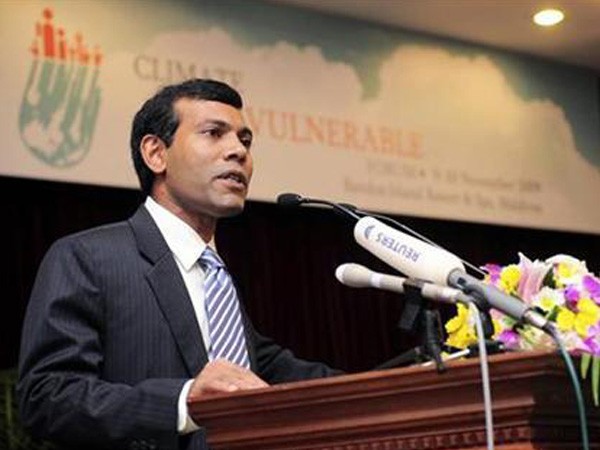 Former Maldivian president Mohamed Nasheed has pulled out of the presidential elections scheduled for September 23.

Nasheed withdrew his ticket from the presidential elections after the Election Commission sent a letter to his Maldivian Democratic Party (MDP), saying that he could not contest the polls.

Taking to his Twitter, Nasheed said, “In light of the fact that @ElectionsMv have written to MDP saying that I can’t contest in the upcoming Presidential Elections, I have decided to relinquish my Presidential ticket. I hope to do this at MDP’s 3rd Congress. The EC’s decision is illegal and they must be sanctioned.”

As per Xinhua, MDP spokesperson Hamid Abdul Gafoor told that following the “current circumstances”, Nasheed had decided not to contest for the betterment of the MDP. Gafoor said the party congress would meet on Saturday.

Last month, the Elections Commission said that anyone convicted of a criminal offence could not legally contest in a political party’s presidential primary, warning that such elections would be annulled.