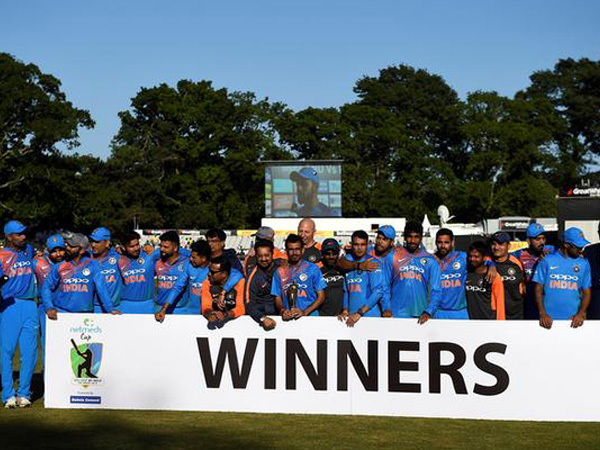 A combined effort by India’s batsmen and bowlers thrashed a hapless Ireland by 143 runs to complete a 2-0 rout and take the T20I series at the Malahide Cricket Club Ground here on Friday.

It was also India’s second-biggest win in T20 Internationals.

Ireland won the toss for the second time in a row under clear skies and asked India to bat first on a placid pitch.

Prior to this game, India made four changes to their side, handing young pacer and IPL sensation Siddarth Kaul his first match.

Unlike in the first T20 match, where Rohit Sharma and Shikhar Dhawan opened for India, it was K.L. Rahul and captain Virat Kohli who took over the opening proceedings.

The openers made a rapid start to their innings before Irish pacer Peter Chase accounted for Virat (9) again when the latter skied a catch towards the deep.

Thereafter, left-handed batsman Suresh Raina joined Rahul and the two began punishing the Irish bowlers by smashing a plethora of boundaries all over the park.

Ireland once again erred in their bowling lengths, which allowed the duo to take advantage and India looked set for an over 200-par score for the second time in the series.

Irish all-rounder Kevin O’Brien finally provided the breakthrough when he sent back Rahul, who made a quickfire 70 runs off 36 balls and Rohit Sharma (0) off successive deliveries.

Raina and batsman Manish Pandey continued to pile up runs for the Men in Blue before O’Brien scalped the wicket of Raina, who scored a well-made 69 off just 45 balls.

All-rounder Hardik Pandya (32*) and Pandey (21*) together provided further impetus for India as the duo helped their side to cross the 200 run-mark, eventually finishing with a strong score of 213 for 4 in their stipulated 20 overs.

For Ireland, O’Brien took 3 for 40, while Chase scalped a wicket.

In reply, Ireland once again failed to stand up to the challenge of India’s pacers and spinners, who were once again bowled accurate and tight bowling lengths, denying the Irish batsmen to score freely.

Thereafter, it was a mere procession for Ireland as they kept losing wickets at regular intervals, thus handing India a massive win. Ireland were bowled out for a paltry 70 in just under 13 overs.

Irish skipper Gary Wilson (15), Porterfield, and bowlers Stuart Thompson (13) and Boyd Rankin (10) were the only players to score double-digit runs.

For India, spinners Yuzvendra Chahal (3 for 21) and Kuldeep Yadav (3 for 16) continued their red-hot form, as they accounted six wickets together.

India will now travel to England, where they will face the hosts for three T20 matches, three One-Day International (ODI) matches, and five Tests.

The Men in Blue will lock horns against the English side at the Old Trafford, Manchester for their first T20 match in July 3. 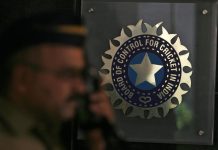 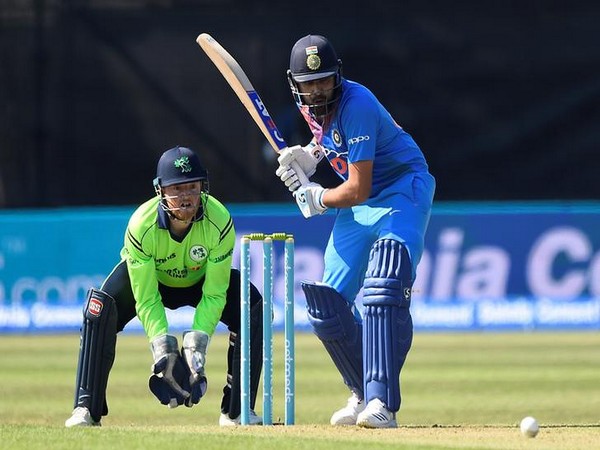