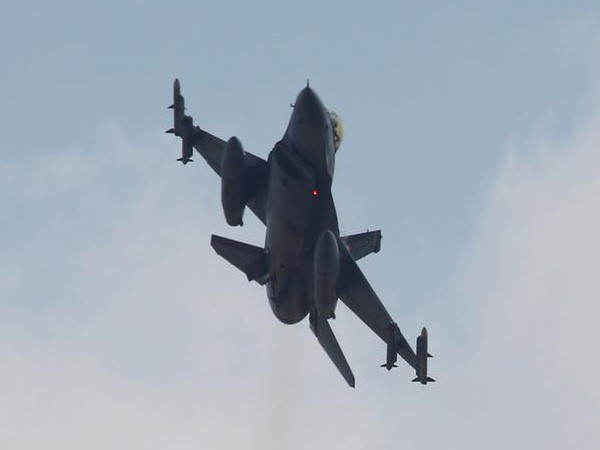 According to a statement, the airstrikes were conducted in Avasin Basyan region in northern Iraq, Anadolu News Agency reported.

Turkish military officials have hinted that they plan to launch a massive operation against the PKK in Mount Qandil region in northern Iraq, which is the headquarters of the terror group.

Earlier this week, Iraqi Prime Minister Haidar al-Abadi called for the disarmament of the PKK terrorist group, including other armed groups.

The PKK has been listed as a terrorist organisation by Turkey, the US and the European Union (EU).

Its terror campaign against Turkey is on for three decades now, which has resulted in the killing of more than 40,000 people. 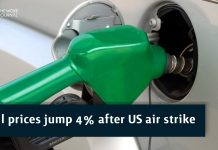 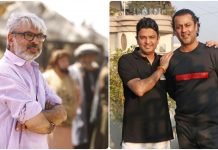 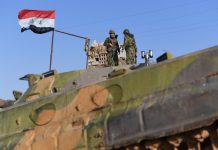