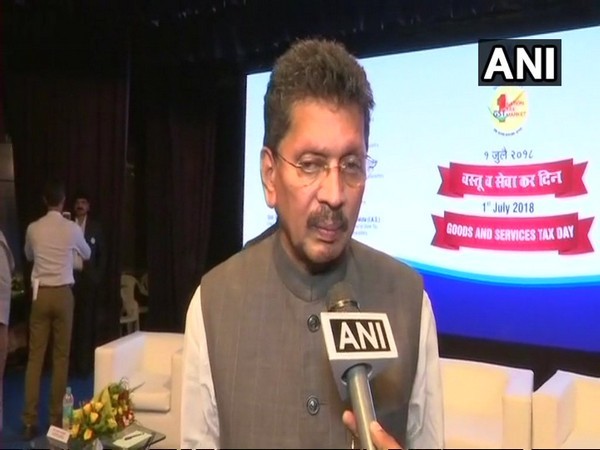 10 people have been arrested in connection with the lynching of five people in Dhule district here, Minister of State (MoS) for Maharashtra Deepak Kesarkar said on Sunday.

Speaking to media, Kesarkar, who is due to visit Dhule on Monday, urged people to not take law into their own hands.

“We have arrested 10 people. Strong action will be taken. I appeal to everybody not to believe in posts that are circulated on social media. Law should not be taken in hands,” he said.

In yet another incident of mob violence, five people were lynched to death by villagers in Dhule district on Sunday, on suspicion of being child-lifters.

The five persons were beaten to death after videos of child lifters were actively circulated on a WhatsApp group, police said. 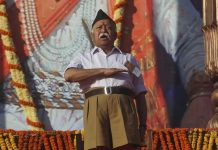 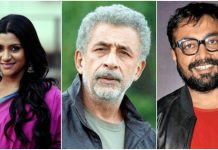 FIR against celebs who wrote to PM Modi against mob lynching

Subscribe
WhatsApp Rumour Based Lynching in the Name of Child Trafficking Continues, 23 Arrested in Maharashtra’s Dhule – The Woke Journal

[…] yet another incident of mob violence, 5 men belonging to OBC community were beaten to death in Maharashtra’s Dhule […]