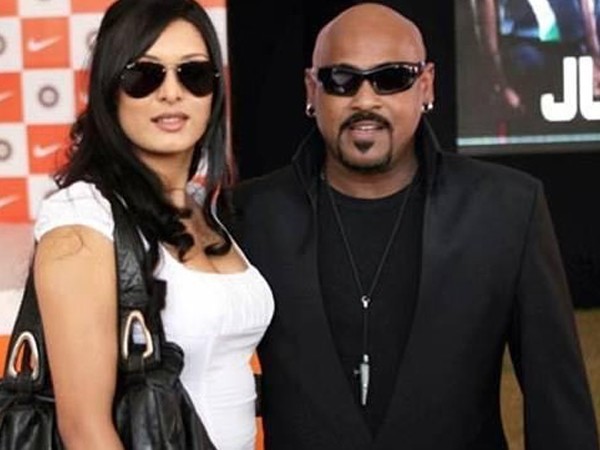 She did not stop there and even took off her sandals to beat him.

However, Kambli and his wife alleged that RK Tiwari deliberately brushed his hand against Andrea.

The Bangur Nagar police are now investigating the matter and will take further action after their preliminary investigations.

No arrest has been made so far in the case.

Have You Built One Ram Temple?, Mamata Asks Modi