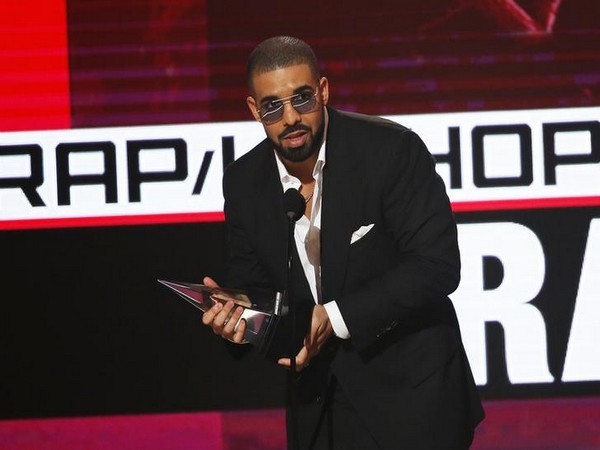 Toronto rapper and Drake’s tourmate Smoke Dawg was shot dead at his home city on June 30 in a gang-related violence.

Apart from the rapper, two others were also shot at, after which the trio was immediately shifted to a hospital in the vicinity. However, the rapper succumbed to his injuries at the hospital, according to Variety magazine.

Smoke Dawg was a member of the Halal Gang and was responsible for the popular remix of “Trap House” in 2015, featuring French Montana. His collaborations extended overseas with a key icon in grime music, Skepta, and their song “Overseas”.

During the months of February and March last year, Smoke Dawg had toured with Drake as part of the Boy Meets World Tour.

Meanwhile, Smoke Dawg’s fellow Toronto rapper shared a picture of the two of them on his Instagram story, with the text “All these gifts and blessed souls and inner lights being extinguished lately is devastating. I wish peace would wash over and so many stories we never get to see play out. Rest up Smoke.”

No information has been released with regards to suspects. 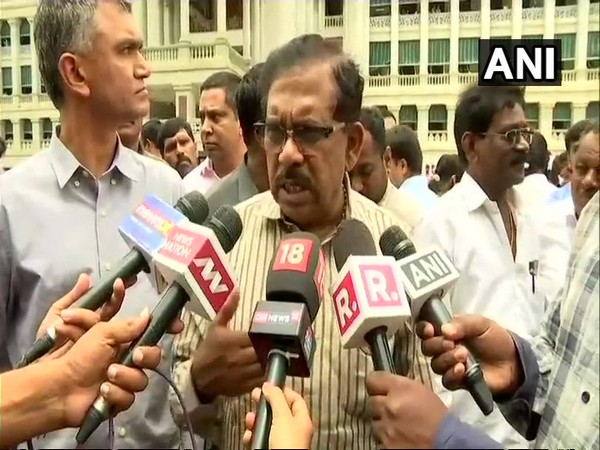