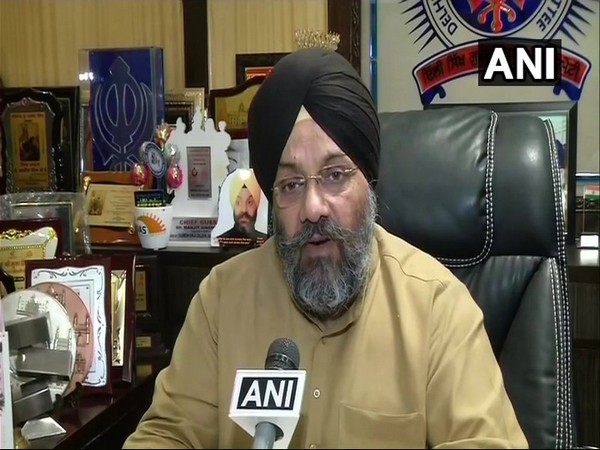 Speaking to media, Singh urged the Centre to ensure adequate security to Hindus and Sikhs residing in Afghanistan, in the wake of the blast.

“It was a barbaric attack on the Sikh delegation, who was going to meet the Afghanistan President. All 15 members of the delegation lost their lives. 11 of the deceased have been identified as Sikhs and four bodies are yet to be identified. Two Hindus were also part of the delegation. I think it was done to disrupt the relations between India and Afghanistan,” he said.

Singh also stated that a delegation of Afghan Sikhs in India was deciding on whether to cremate the deceased in India or Afghanistan.

“The eleven (Sikhs) who died today were political, social and religious leaders in Afghanistan, we lost the entire leadership in this attack. We want the Government of India to take stern action to ensure the security of all Sikhs and Indians in Afghanistan,” he added.

A suicide bombing in Nangarhar province’s Jalalabad city claimed the lives of 19 people and left 20 others injured.

Meanwhile, Punjab Chief Minister Captain Amarinder Singh condemned the attack and extended help to the victims at the time of need.

The Chief Minister also called upon the global community to come together to fight against the “barbaric forces of terror.” 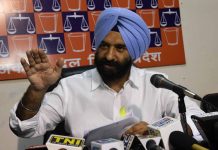 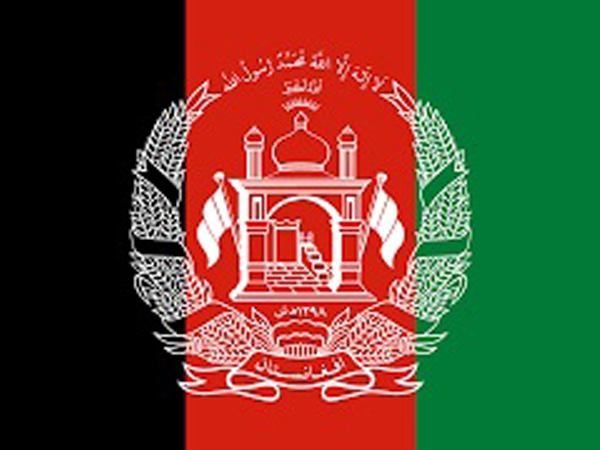 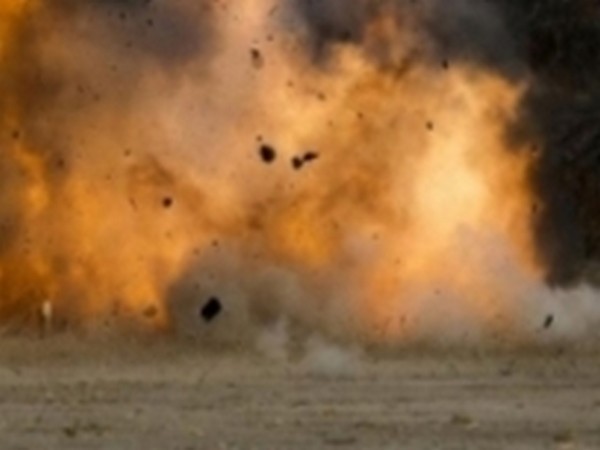 Asif Saeed Khosa is the next Chief Justice of Pakistan