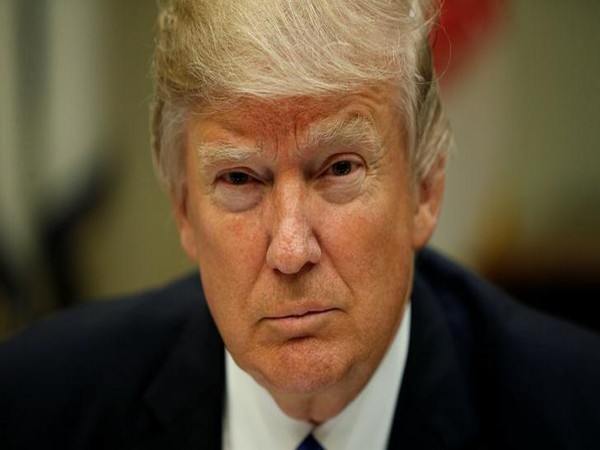 In a scathing attack on its allies over the imposition of tariffs, United States President Donald Trump said that the “European Union is as bad as China” in its trade policies.

Trump’s comments came after he was asked by host Maria Bartiromo on Fox News’s “Sunday Morning Futures,” that whether Washington D.C. was planning to come together with its allies to combat Beijing’s trade policies, The Hill reported.

“The European Union is possibly as bad as China, just smaller. It’s terrible what they do to us. I love those countries, Germany, and all of the countries. Scotland. But they treat us very badly. They treat us very unfairly,” he said.

Trump further said that “his parents were born in the EU.”

It is to be noted that Trump’s mother was born in the United Kingdom, while his father was from New York.

The US President lambasted other countries that were having trade deficits with the US, saying that “each of those nations should be subject to tariffs, regardless of broader alliances.”

The Trump administration has been recently slapping tariffs on other countries, claiming that the US was “being treated unfair on trade,” raising grave concerns of a global trade war.

The US announced to impose 25 and 10 percent tariffs on steel and aluminium respectively on three of its biggest trading partners – Canada, Mexico and the EU on May 31.

In retaliation, the EU and Canada have slapped tariffs in a tit-for-tat move.

Last month, the EU imposed tariffs on American goods worth USD 3 billion such as yachts, bourbon and motorcycles.