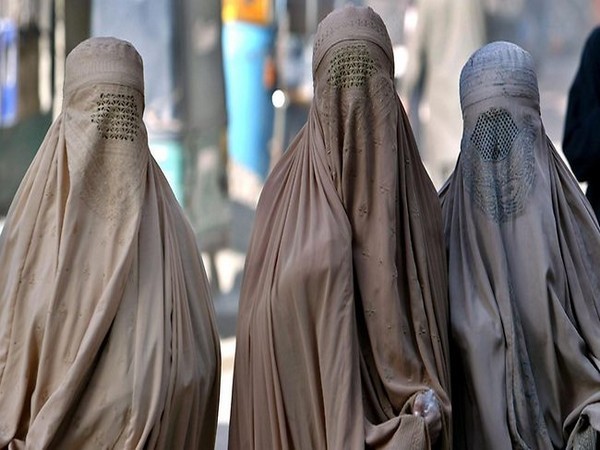 Haidar took to her Twitter handle and said that “As a new Canadian, I urge Ontario Premier Mr. @FordNation to follow Quebec’s and outlaw the Burqa/Niqab from schools, banks, hospitals, public transportation & all govt offices and services #BanTheBurqa #cndpoli,” she Tweeted.

As per the Quebec’s Bill 62, which came into law in October, people are forbidden from covering their faces while providing and receiving public services.

But it does not specifically refer about the use of burqas or niqabs.

Haidar, along with her three children became a Canadian citizen on Canada Day.

They fled from Saudi Arabia and took refuge in Canada in 2015, three years after Badawi was arrested and charged with “insulting Islam through electronic channels.

He was awarded seven years in prison and 600 lashes.

Later, Badawi sentence was raised to 10 years, 1000 lashes and a monetary fine. 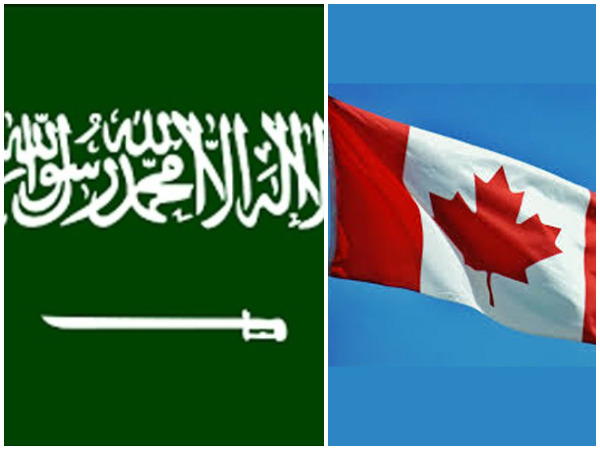