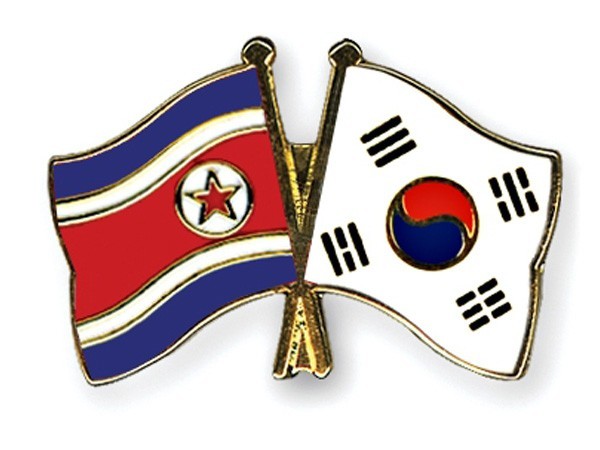 This comes after the recent agreements signed between North Korea and South Korea to defuse military tensions and prevent unexpected confrontations, especially in the Yellow Sea, as per Yonhap.

The maritime communication between the two Koreas was put to an end in May 2008 when the North stopped responding to all South Korean calls made via the global merchant marine communication network.

In June 2004, when the two sides maintained amicable relations, they agreed to use the same radio frequencies and visual signals for better communications in the waters around the Korean Peninsula.

On June 14, the first-ever communications at sea between South and North Korean patrol ships were carried out.

Earlier, in April, North and South Korea agreed to sign a peace treaty formally later this year, ending a 65-year-old long war between them.