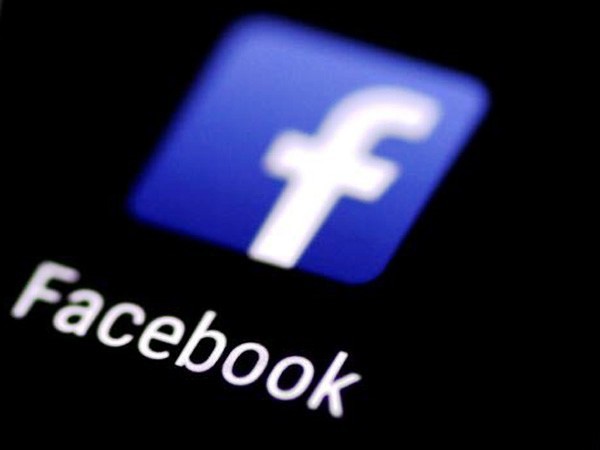 Social media giant Facebook sent out notifications to over 8,00,000 users regarding a bug on the social media site and Messenger that automatically unblocked some people on a user’s blocked list.

In a blog post, Facebook’s Chief Privacy Officer, Erin Egan, issued an apology to those affected, and assured that the bug had been detected and rectified.

“The bug was active between May 29 and June 5 – and while someone who was unblocked could not see content shared with friends, they could have seen things posted to a wider audience. We know that the ability to block someone is important – and we’d like to apologize and explain what happened,” Erin wrote.

She continued, “When you block someone on Facebook they cannot see things you post on your profile, start conversations with you on Messenger or add you as a friend. Blocking also automatically unfriends them if you were previously friends.”

The blog post noted that in the case of this bug, it did not reinstate any friend connections that had been severed; 83 percent of people affected by the bug had only one person they had blocked temporarily unblocked; and someone who was unblocked might have been able to contact people on Messenger who had blocked them.

However, Erin confirmed that the bug had been fixed and notifications were sent out to all those affected to go through their blocked lists.