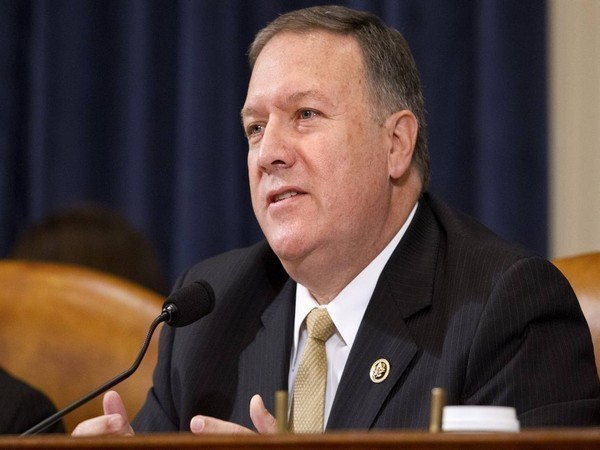 The White House confirmed that the Secretary of State Mike Pompeo will fly to North Korea in three days.

Meanwhile, United States’ National Security Advisor John Bolton said Pompeo would communicate with officials in North Korea on the dismantling of their nuclear weapon programme in the near future.

On Sunday (local time), a group of officials from the United States and North Korea met at Panmunjom in the Demilitarised Zone (DMZ), the de facto border separating North and South Korea on Sunday, senior US State Department officials said.

The US delegation, led by the envoy to the Philippines, Sung Kim, met North Korean Vice Foreign Minister Choe Son Hui and discussed the implementation of the joint agreement signed by US President Donald Trump and North Korean leader Kim Jong-un at their June 12 meeting in Singapore

Kim and Trump had met for a maiden bilateral summit at Singapore in which they signed an agreement for a stable and peaceful Korean regime.

The two leaders also signed a post-summit joint declaration, according to which Kim committed for ‘complete denuclearisation of Korean Peninsula’ and Trump pledged ‘security guarantees’ to North Korea.

Last month, Pompeo told CNN that he would “constantly reassess” on whether “enough process” was being made by North Korea on denuclearisation to continue negotiations, adding that he would not set a deadline for the same.

The US Secretary of State also remarked that North Korea continued to be a nuclear threat, adding that the US will not ease sanctions unless Pyongyang achieved “complete and verifiable denuclearisation”.