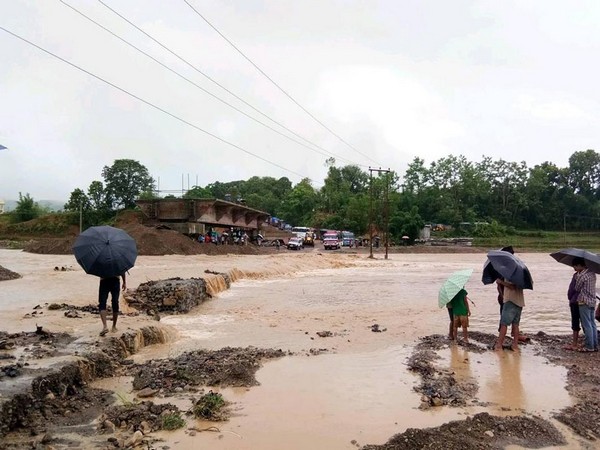 As many as 11 people have lost their lives as heavy downpour triggered floods in Nepal on Monday.

Thousands of houses have been submerged in the water in plain lands, a Ministry for Home Affairs release said.

According to the release, a total of eight districts have been affected due to the incessant rainfall on Sunday and Monday.

Three people each died in Rolpa and Banke districts on Monday. The rainfalls have also flooded most of the Province No. 2, with Birgunj and Janakpur cities among the most affected.

The flood has also displaced hundreds of villagers residing near rivers and other water sources in the low lying plains of Nepal.