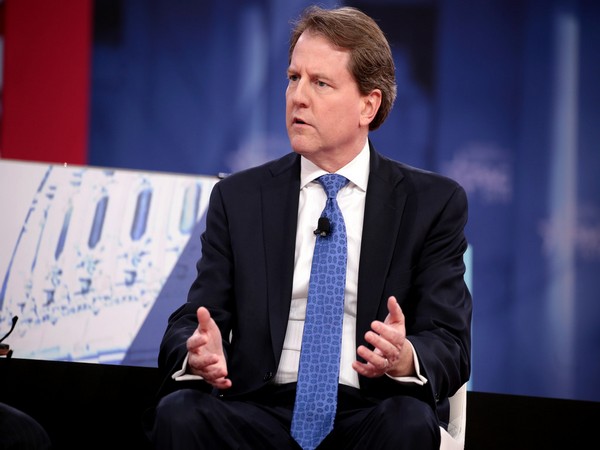 White House press secretary Sarah Huckabee Sanders stated that a group of attorneys will help McGahn scrutinize nominees for the position, as reported by The Hill.

“Teams of attorneys from the White House Counsel’s Office and Department of Justice are working to ensure the president has all the information he needs to choose his nominee,” Sanders said in a statement.

“The Department of Justice is fully engaged to support the nomination and confirmation efforts,” the statement added.

McGahn was on the lookout for a White House exit; however deciding to stay on and for the nomination process, with the replacement set to be announced on July 9.

Justice Kennedy, who served in the US Supreme Court for 30 years, has held the key swing vote on high-profile matters such as abortion, same-sex marriage, and capital punishment.

The 81-year-old justice was appointed in 1988 by then-president Ronald Reagan.

Your Brother More Honest Than You, Says Omar Abdullah