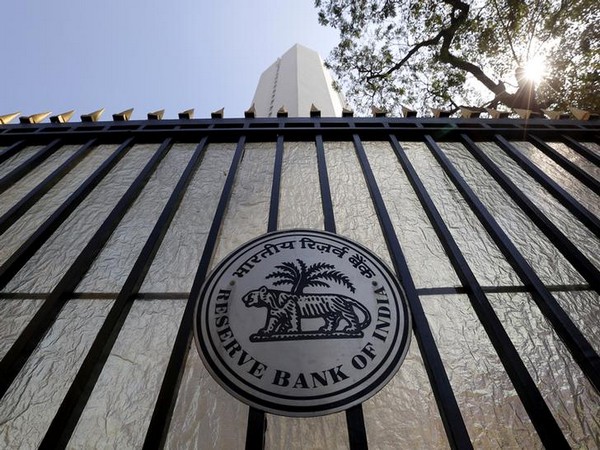 The Reserve Bank of India on Wednesday issued a licence to Bank of China to operate in India, according to sources.

According to reports, the decision was based on the commitment made by Prime Minister Narendra Modi to the Chinese leadership.

Following this, the 106-year-old Bank of China will open a branch in India.