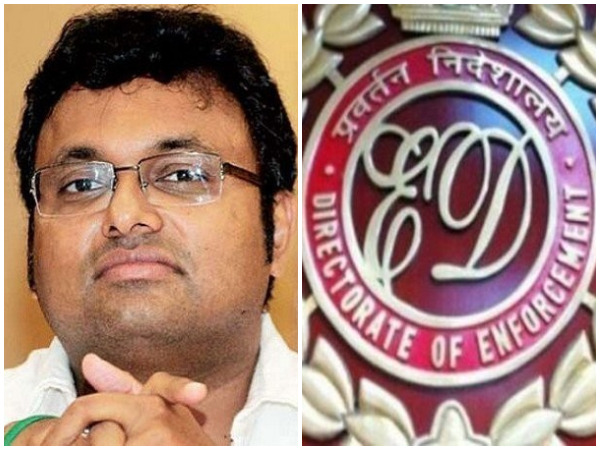 Patiala House Court will consider the charge-sheet filed by Enforcement Directorate (ED) against Karti Chidambaram, in the Aircel Maxis Case, on July 6.

The charge-sheet which was to be considered today has been delayed due to the absence of the concerned judge.

Funeral of a glacier, a story from Iceland