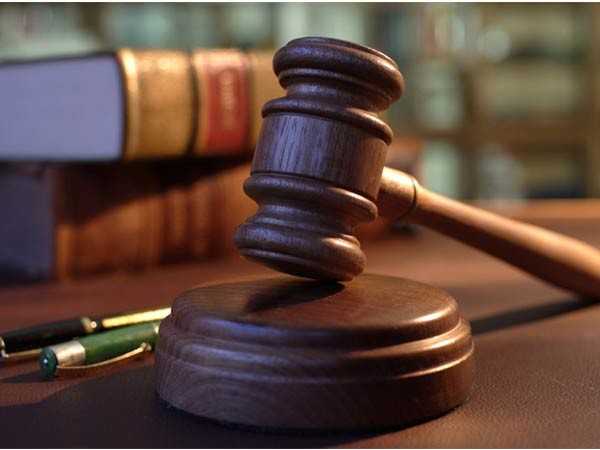 Ecuador’s National Court of Justice on Tuesday ordered the arrest of former President Rafael Correa, who currently resides in Brussels.

The court has also requested the Interpol to apprehend the ex-President for extradition to the South American nation, RT reported.

Ecuador’s chief prosecutor filed the request for detaining Correa, who is accused of being involved in the kidnapping of an opposition lawmaker, Fernando Balda, in 2012.

However, Correa, who served as the Ecuadorian President from 2007 to 2017, denies those allegations.

“How much success will this farce have at the international level? Don’t worry, everything is a matter of time. We will win!” he tweeted.

He also thanked his followers for their support following the court order, adding that the extradition request will not be complied with by Belgium.

“I thank everyone for their solidarity in the face of this new and serious abuse of justice and my rights. They will seek to humiliate us and make us have a hard time, but such a monstrosity will NEVER prosper in a State of Law like Belgium,” another tweet read.

9 Years of Beemapally, Remembering the Brutal Murder of Muslims by Kerala Police