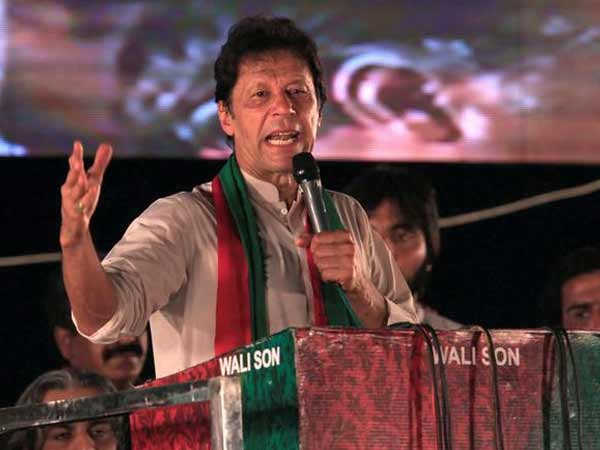 “Imran Khan faces protest in Karachi by voters in Arif Alvi’s constituency,” a Twitter handle which goes by the name Pakistan media watch wrote on the micro-blogging site. The group has also posted the video.

In the clip Khan could be seen being “confronted by protestors making him to flee.”

The cricketer-turned-politician is on a visit to the metropolis as part of his election campaign.

Bhutto, who was on his way to Karachi’s Lyari town to kick start his election campaign, escaped unharmed in the attack. However, the window of his car was smashed by the miscreants.

Living with COVID-19 to be new normal as global cases top 10 million, says...