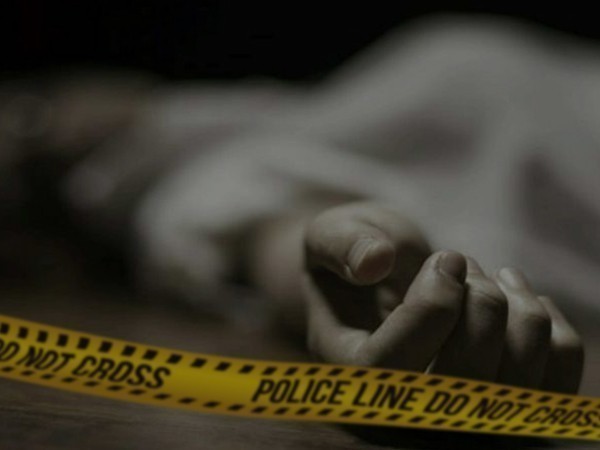 The body was brought to the district hospital for post-mortem.

While the police have begun investigating the case, no arrests have been made so far.

“We have launched a search operation against the accused. They will be nabbed soon. Further details are being ascertained,” Raja Srivastava, Inspector General of Police (IG) Agra Zone, told reporters here.

A resident of Nikau village here, Sandeep was the district environment chief of the RSS.

The motive of the killing is still unclear. 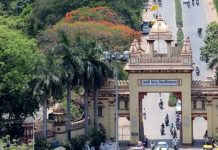 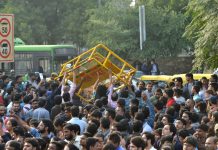 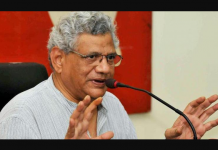 It is our resolve to break down racial barriers in cricket, says ECB