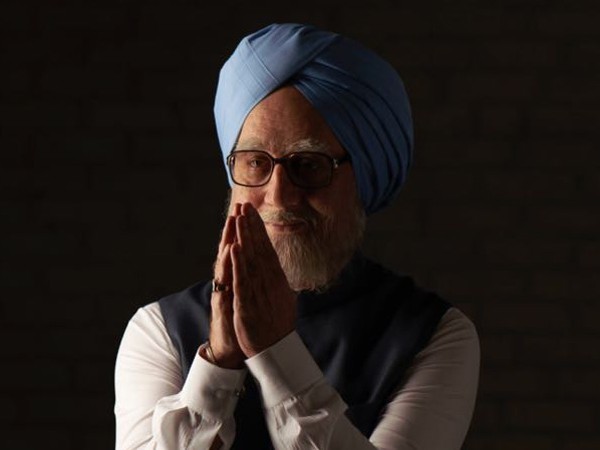 Veteran actor Anupam Kher has wrapped up the Delhi schedule of the much-anticipated film ‘The Accidental Prime Minister’ and is now “looking forward” to the last schedule.

The 63-year-old, who will be seen as former Prime Minister Manmohan Singh in the film, took to social media to share a picture with “the brilliant” Akshaye Khanna.

In the caption, Kher thanked Delhi for the “love, warmth and support” and also described his experience of working with the ‘Dishoom’ star.

“Delhi schedule of #TheAccidentalPrimeMinister comes to an end. Thank you Delhi for your love, warmth and support. It was a delightful experience to work with some amazing actors from this city,” he wrote.

“And it is a sheer joy to be acting with the brilliant #AkshayeKhanna who plays author #SanjayBaru in the film. Akshaye not only is a phenomenal actor, he has also helped me bring out my best as #DrManmohanSingh. Looking forward to the last schedule of the film,” added Kher.

Based on the 2014 memoir of the same name, written by Manmohan Singh’s media adviser Sanjay Baru, ‘The Accidental Prime Minister’ revolves around Singh’s life, the economist and politician who served as the Prime Minister of India from 2004 to 2014 under the United Progressive Alliance (UPA) government.

Directed by debutant Vijay Gutte and written by Hansal Mehta, the flick is set to hit the theatres on December 21, 2018. 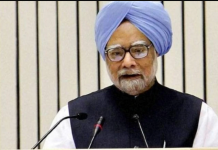 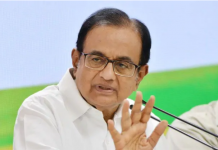