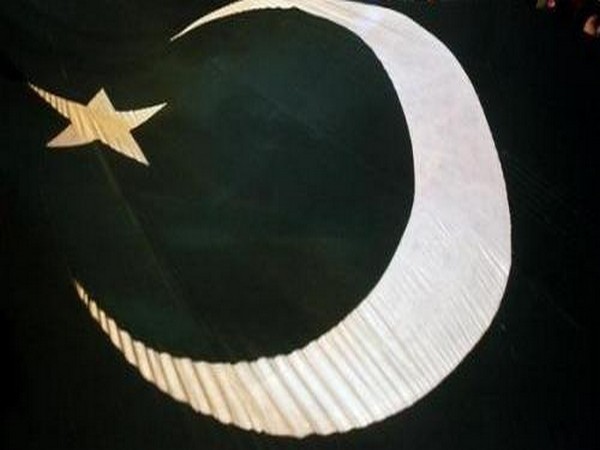 The Washington-based Balochistan National Congress (BNC) has decided to boycott the Pakistan general elections, which are slated to be held on July 25.

It has also asked the people of Balochistan to rebuff the elections, the party says that the exercise is aimed at strengthening Pakistan’s illegal occupation of the region and exacerbate their exploitation of its natural resources.

“These Punjabi elections that are being held are aimed to justify an illegal occupation that was wrong, unjust and immoral and to create rift, division, and animosity among the ordinary Baloch people, to pitch them against each other and to pitch brothers against brothers”, said President of BNC Dr. Baloch.

He asked Baloch people in Balochistan to boycott Pakistan’s election to register their protest peacefully without resorting to any violence.

“Balochistan, an Independent and sovereign state, was forcibly occupied and annexed into Pakistan by Pakistan’s armed forces on March 27, 1948, against the will and mandate of Baloch people.”

He said BNC will continue its peaceful and non-violent struggle against the illegal and unjust occupation of Balochistan until the province is free and completely independent.

Dr. Baloch also asked Pakistan’s “occupying forces” to end their illegal and unjust occupation of the province without any further bloodshed and violence and that the Balochistan’s status as an independent and sovereign state must be restored according to the international laws.

He also asked the world leaders to come forward and help the oppressed Baloch people in their fight for freedom and justice against the illegal and unjust occupation of their motherland by Pakistan and Iran. 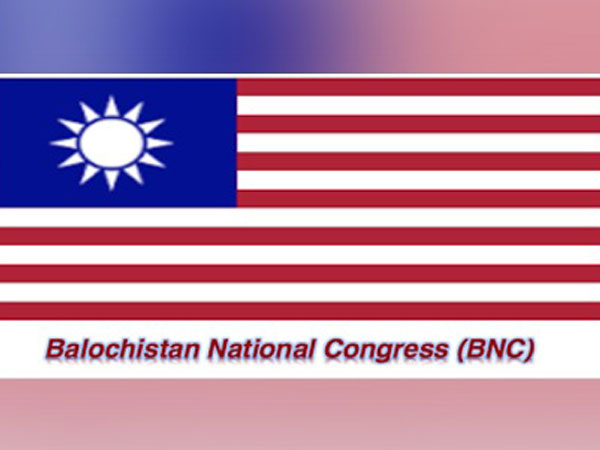 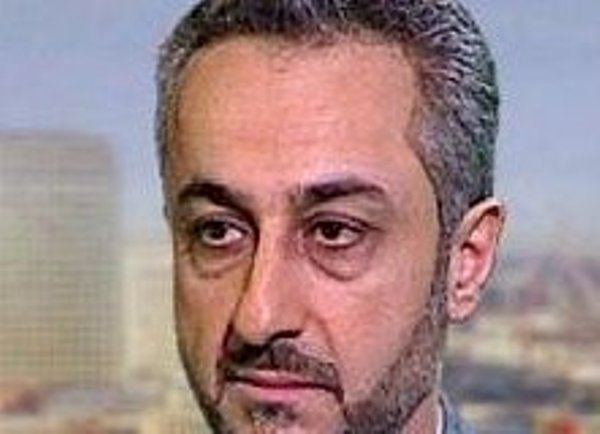 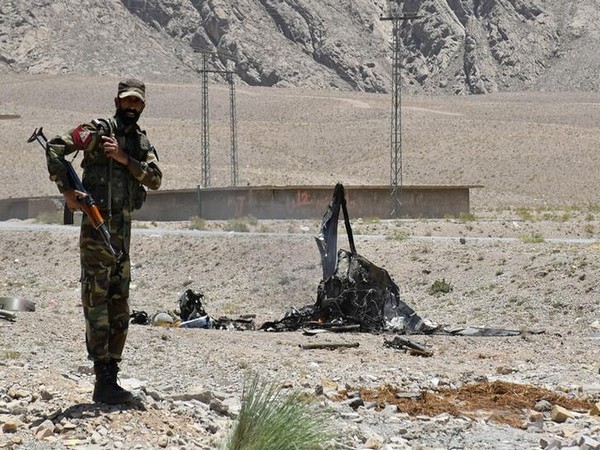 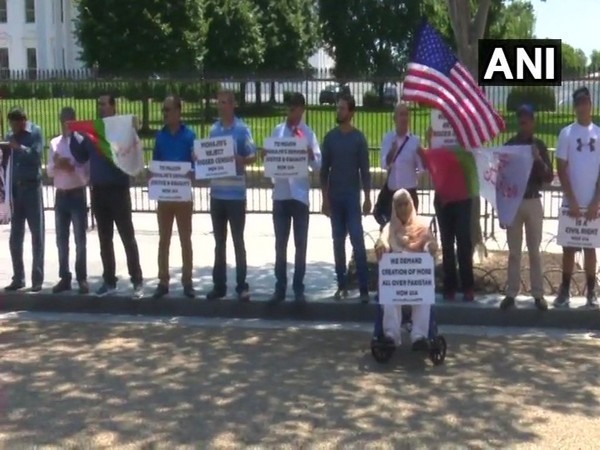 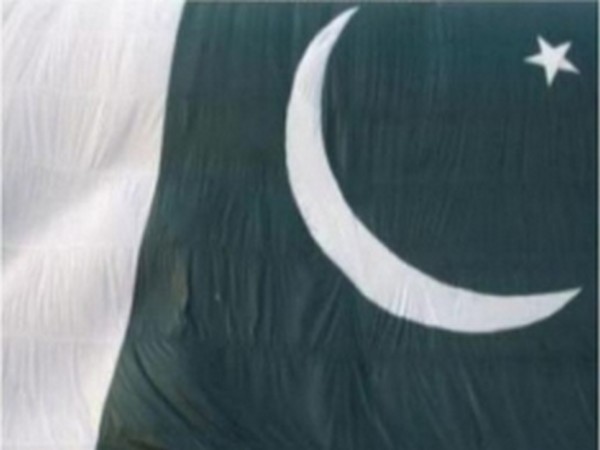