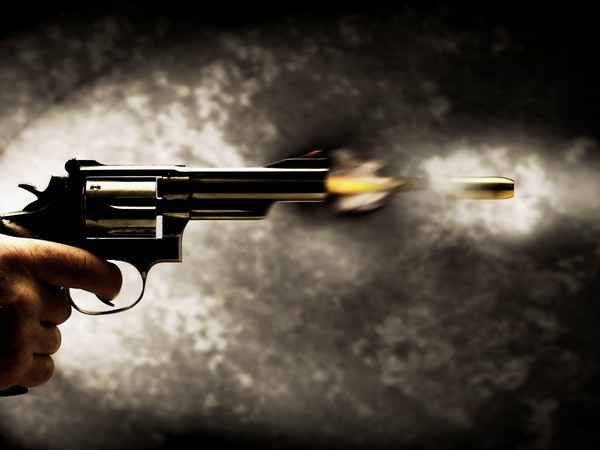 A Pune-based businessman was on Wednesday midnight shot dead by some unidentified assailants in Navi Mumbai’s Kamothe.

According to police, there were two bike-borne people, who fired at the victim.

“Two unidentified, bike-borne assailants fired at him (businessman) and he died on the spot. The reason behind the murder is yet to be ascertained,” said Devdas Sonawane, Senior Police Inspector.

US for peaceful resolution of India-China standoff in Ladakh