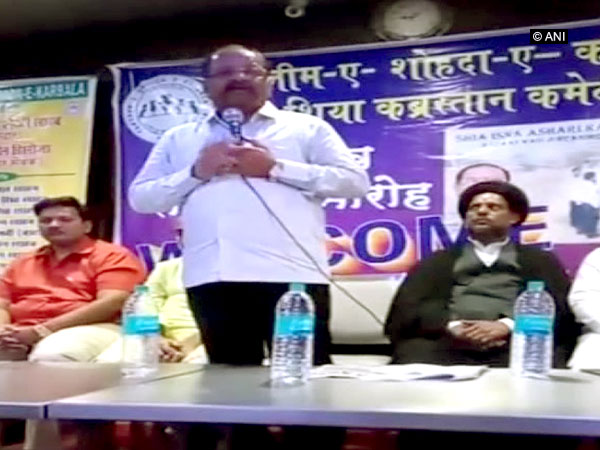 A Bharatiya Janata Party (BJP) MP from Mumbai North, Gopal Shetty has stoked a controversy recently stating Christians did not contribute to the freedom struggle.

He also called them ‘angrez’ (foreigners).

The BJP MP also claimed that it was only the Hindus and the Muslims who played a role in India’s freedom struggle.

“Christians were British, hence they didn’t participate in India’s freedom struggle. India was not freed by Hindus or Muslims, we fought as one for our independence,” he can be heard as saying in the video.

Shetty made the controversial remark while addressing a gathering during the Eid-e-Milad organised by the Shia Kabrastan Committee at Malad’s Malvani here on Sunday.

Financial Literacy can Keep you out of Hospital