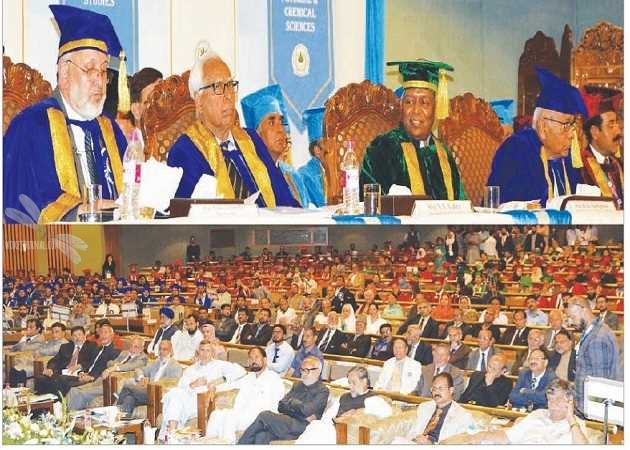 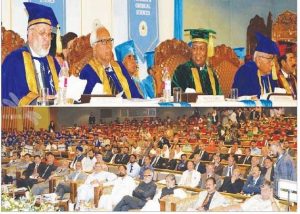 Governor Narinder Nath Vohra on Wednesday said that if the issues of the Stateâ€™s youth were not addressed, then Jammu and Kashmir would encounter more problems. Delivering the presidential address at the first convocation ceremony of the Central University of Kashmir, Vohra said that the youth of Jammu Kashmir would face relatively more problems compared to other states. In his speech, he said â€œI appeal to all academicians present here to take interest in their students and be their guides so that they can overcome these problems,â€

The Governor also said that there was nothing in the Kashmiri society which could hold the progress of the state back. Vohra said the State had come face-to-face with several geographical disadvantages and historical challenges which were not at all of its own making.

Vohra said in over nine years, the CUK had witnessed a lot of challenges with respect to logistics. The university is has three campuses, which is a logistic difficulty for students. Delivering the welcome address, CUK Vice Chancellor Merajuddin Mir said the varsity had failed to fulfill the dream of former chief minister Omar Abdullah who had laid the foundation stone of the varsity during his tenure. â€œItâ€™s a difficult question to answer why but we havenâ€™t been able to shift to our own campus in Ganderbal,â€ Mir said. â€œWe may shift there in a year.â€ National Conference (NC) Vice President and former chief minister Omar Abdullah were also in attendance along with three sitting lawmakers from his party.

The Chief guest Professor K Vijay Raghavan along with the guest of honour and former CUK chancellor, Prof Srikumar Banerjee also spoke during the convocation ceremony.