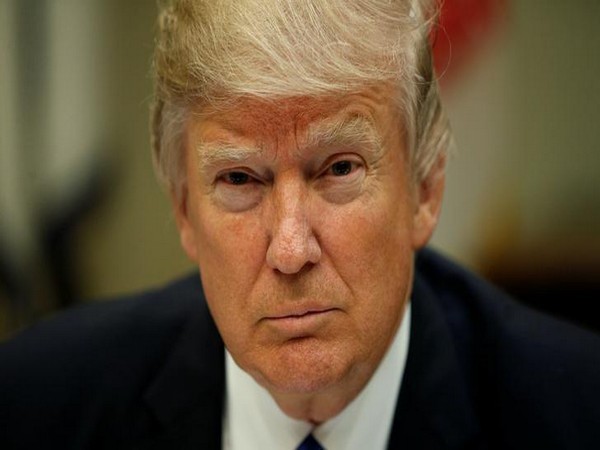 United States (US) President Donald Trump on Thursday (local time) stated that the US Congress must pass “reasonable Immigration Laws” so that the country is not forced to “endure a long and costly trial” whenever people enter their country.

Trump took to micro-blogging site to post a series of tweets in the first of which he stated that Congress must amend the existing US immigration policies, saying, “When people, with or without children, enter our Country, they must be told to leave.”

“Congress must pass smart, fast and reasonable Immigration Laws now. Law Enforcement at the Border is doing a great job, but the laws they are forced to work with are insane. When people, with or without children, enter our Country, they must be told to leave without our……..,” Trump tweeted.

Trump added in his next tweet that his country was the only one in the world which hires hundreds of judges to undergo a “long and costly trial”, saying that it was unacceptable.

“…..Country being forced to endure a long and costly trial. Tell the people “OUT,” and they must leave, just as they would if they were standing on your front lawn. Hiring thousands of “judges” does not work and is not acceptable – only Country in the World that does this!” he added.

The US President concluded by directing Congress to fix the “Insane Immigration Laws” immediately.

In April, Attorney General Jeff Sessions announced a new “zero-tolerance” policy on the border to prosecute immigrants for entering the country illegally.

Massive protests have been staged across the country in opposition to the laws.

Among the most notable incidents of protests against the immigration laws came on Wednesday when a woman climbed onto the base of the iconic Statue of Liberty in protest to the laws.

Seven other protesters were displaying banners, which read “Abolish ICE!” below her. All the protestors have been arrested as per latest reports.