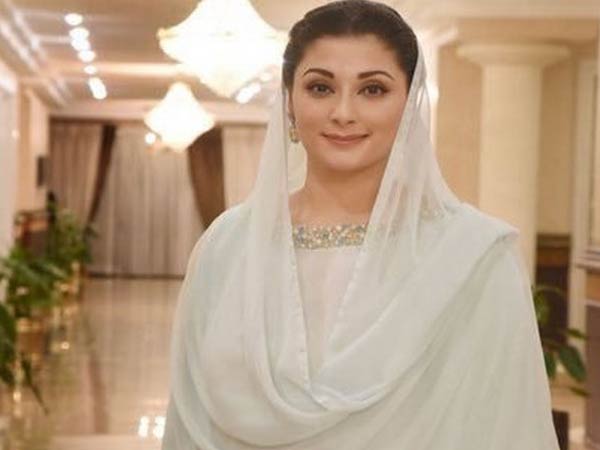 The Pakistan Muslim League (Nawaz) (PML-N) Party named two candidates on Saturday to replace former prime minister Nawaz Sharif’s daughter Maryam, who has been barred from contesting the general elections on July 25 due to the Avenfield reference verdict.

Maryam was supposed to contest from two seats – NA 127 in Lahore and PP-173 in Punjab province, Geo TV reported.

The party leadership has fielded its Lahore wing president Ali Pervez Malik, from the NA-127 seat, while PML-N candidate Irfan Shafi Khokhar will be contesting from the PP-173 seat.

Meanwhile, the Election Commission of Pakistan (ECP) has issued directives to stop the printing of ballot papers from NA-127 and NA-14 (Mansehra) constituencies, which were earlier set to be contested by Maryam and her husband Captain (retd) Muhammad Safdar.

As per sources, both their names will be removed from the ballot papers of both seats, and printing of fresh ballot papers will take place after receiving a court order.

Sharif and his family are all set to challenge the accountability court’s verdict in the Avenfield reference case in the Islamabad High Court (IHC) on July 9, Geo TV reported, citing anonymous sources, as saying.

With this ruling, Maryam is barred from contesting the general elections.

Her husband Captain (retd) Muhammad Safdar was also sentenced to one year of imprisonment.

Sharif and Maryam are in London since June 14 visiting the former’s wife, Kulsoom Nawaz, who is undergoing cancer treatment there.

Hours after the pronouncement of the Avenfield reference case, Sharif said he was not a thief and would return to Pakistan soon after Kulsoom Nawaz regains consciousness.

The three-time former prime minister did not give a specific date for returning to the country.