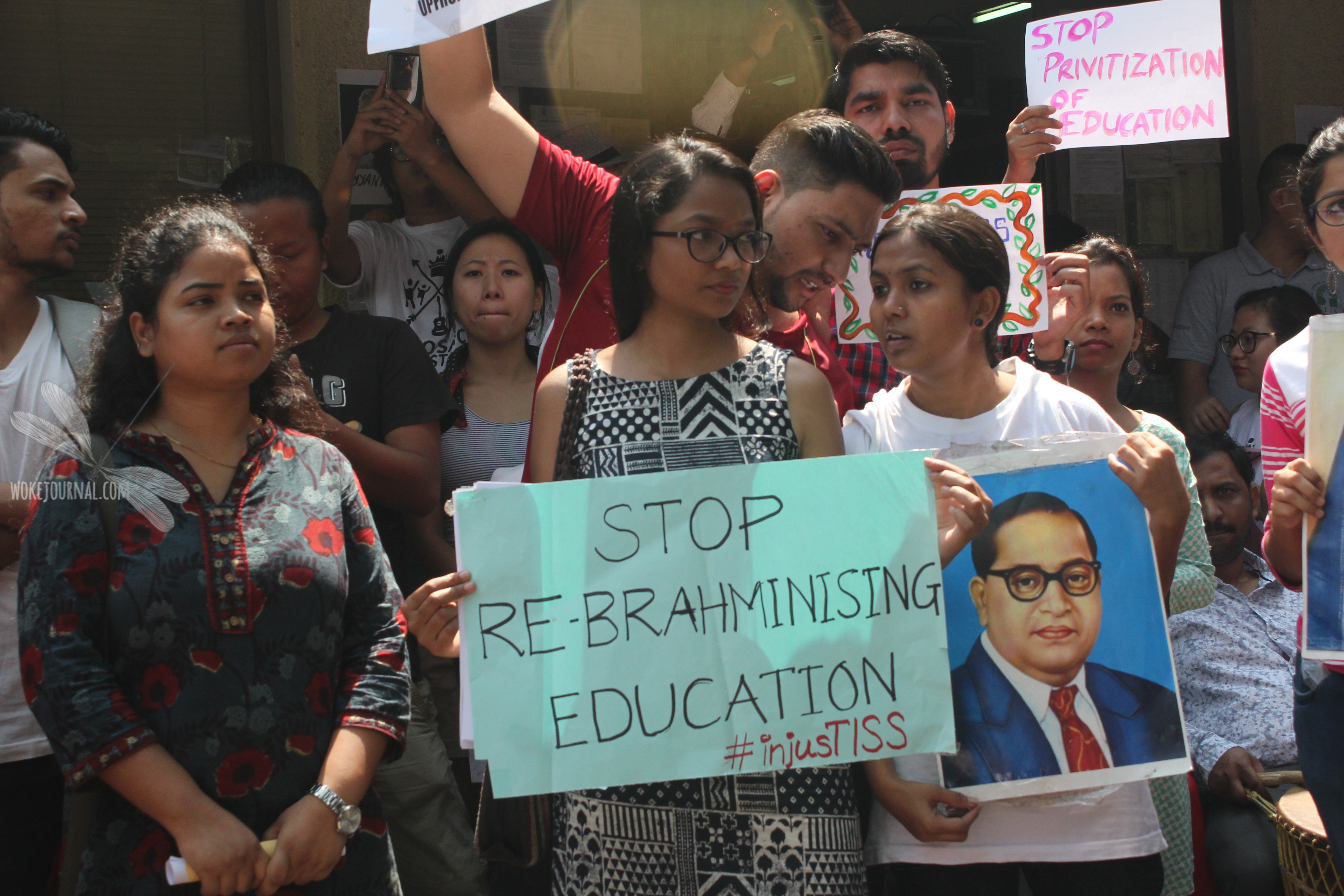 Tata Institute of Social Sciences (TISS) is now refusing to sign Junior Research Scholarship (JRF) forms of those students who had protested earlier against the institute’s move to cut scholarships to underprivileged students. TISS had thenÂ initiated disciplinary action against the same students for their participation in the strike. With the recent move, the administration is coming down heavily on the protesting student community at TISS.

JRF is the research scholarship awarded to those students who score high in the National Eligibility Test (NET) examination by UGC, which is used to assess the eligibility of Indian nationals for Assistant Professor posts and JRF in Indian colleges and universities.

In a social media post, one of the leaders of the protest said that the TISS administration is deliberately ignoring the efforts of students by denying the fellowship received through individual merit.

“Your merit is significant only when it serves the status quo. You can’t question the system if your existence is funded by it. These developments bring to me a sense of realisation that my merit is designed, tested and accorded on the command of the brahminical rulers. And the stronger I resist, the more underprivileged I shall become. I may even be pushed out of this system soon enough,” they wrote.

For many research scholars, JRF is a major source of their subsistence. While some students have not been given any reason for the admin’s refusal to sign forms, others have been told that it is a part of the disciplinary action initiated on them for having participated in the strike. Disciplinary action were initiated in May 2018 by TISS and the reasons stated were the students’ activities in the protest including writing slogans on walls, placing banners and posters on roads inside campus, organizing or participating in â€˜special lecturesâ€™ or â€˜talksâ€™ or â€˜cultural eventsâ€™ at the main gate of TISS.

The admin also accused students of disrupting normal activity on campus, and engaging in unlawful activities such as trespassing, occupying administration spaces etc.

The protests began on February 21, 2018 when students at four campuses of TISS, a publicly funded research University, stalled academic work. The studentsâ€™ union then called for a complete boycott of classes across campuses to protest the administrationâ€™s decision to withdraw a fee waiver offered to SC, ST and OBC (Scheduled Caste, Scheduled Tribe and Other Backward Classes) students, who are eligible for the Government of India Post-Matric Scholarship (GoI-PMS).

Thushar Vellapally of NDA to Face Rahul Gandhi in Wayanad