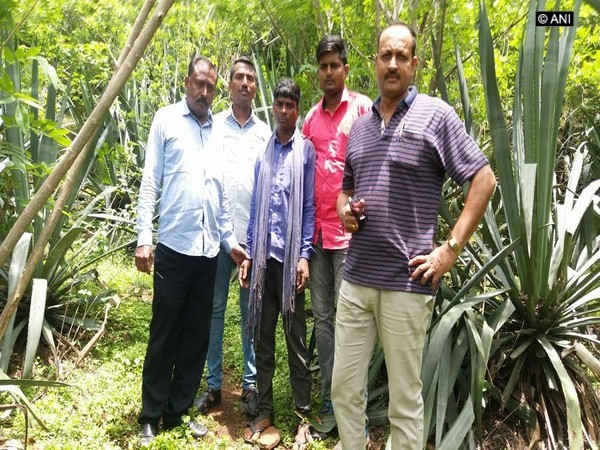 The main accused in the Dhule lynching case was arrested on Sunday.

The incident took place last Sunday when five people were lynched to death by villagers in Dhule district on suspicion of being child-lifters.

The five persons were beaten to death after videos of child lifters were actively circulated on a WhatsApp group, police said.

So far a total of 26 accused have been arrested. The police are still on a look out for 15 more, said Ram Kumar, Superintendent of Police, Dhule.

Maharashtra Chief Minister Devendra Fadnavis announced a compensation of Rs 5 lakh each for the families of the dead.

Assuring swift justice, Fadnavis said, “People should not believe in rumours, we will take strict action against those who are behind them. The Dhule lynching case will be sent to a fast-track court.”

Not extending lockdown in Bengaluru after Monday, says CM