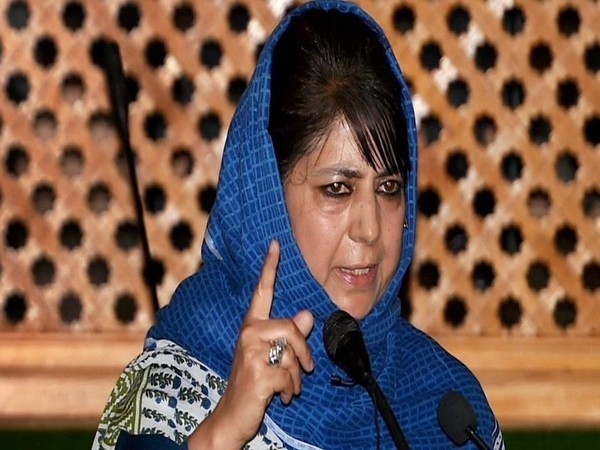 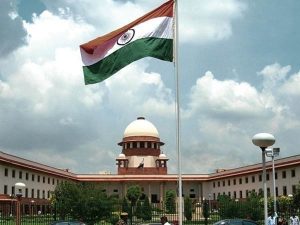 After breaking the government with PDP in the state of Jammu and Kashmir, the BJP renewed its ideological demands of electing a Hindu Chief Minister and revoking Article 370 and Article 35-A.

Mukherjee had launched a campaign against special status of Jammu and Kashmir. Following his entry into the state without permit, he was jailed after which he died under mysterious circumstances. Addressing party workers Raina said that it was Mukherjee who had warned Pandit Jawaharlal Nehru against the consequences of Article 370. He further said that the Congress government was furthering the agenda of the British Government and conducting nti-national work contrary to those who sacrificed for the unity and integrity of India.