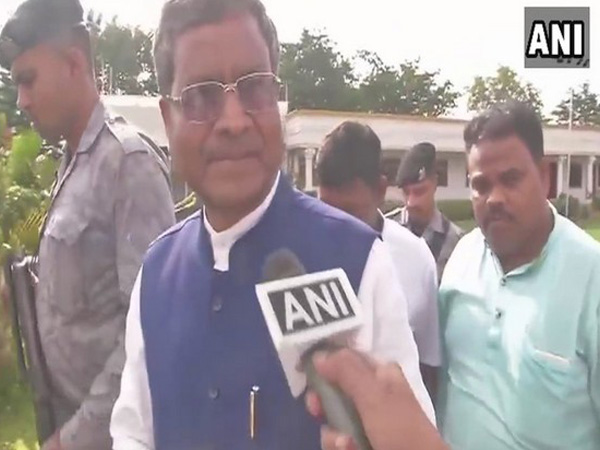 “I’ve given a letter to the governor and demanded a CBI probe. They’re saying that I need to prove this otherwise they will file a defamation case against me. Why do I have to prove anything, it’s they who need to prove,” he said.

The Jharkhand Vikas Morcha-Prajatantrik (JVM-P) President reportedly met Governor Droupadi Murmu on Friday and handed over a memorandum demanding a probe by the CBI.

The demands were put forth after Marandi claimed that Rs 11 crore was paid to his party legislators in February 2015 by the BJP.

Even during the recently-conducted Karnataka assembly elections, the Congress and Janata Dal (Secular) accused the BJP of horse-trading.

Fearing defection to the BJP, Congress and JD-S shifted their MLAs to Park Hyatt Hotel in Hyderabad from a Bengaluru resort.