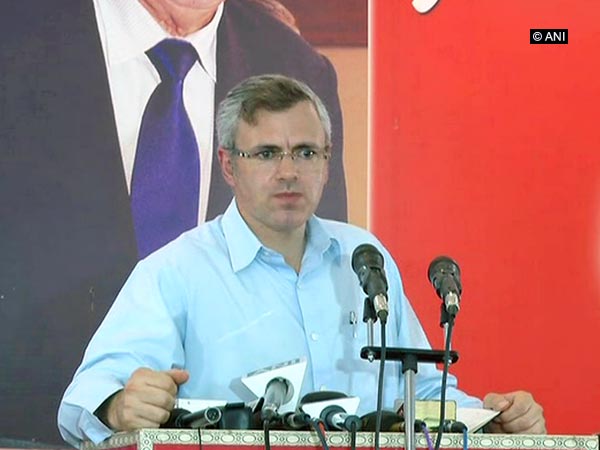 Former Jammu and Kashmir Chief Minister Omar Abdullah on Monday said the People’s Democratic Party (PDP) and the Bharatiya Janata Party (BJP) made big promises but have failed in fulfilling them.

“The PDP-BJP government made big promises and today they themselves say that they have failed; as soon as the government fell the ministers are finding disparities in the alliance,” Abdullah said while attending the National Conference women workers meet here.

Further hitting out at the Mufti-led regime, Abdullah pointed out that neither justice nor development took place in either Jammu or Kashmir under her rule.

“We fight elections, not for power or politics but to resolve common people’s issues. Had that been so I would have never left the chair in 2002. To tell you the fact, power is not my aim or goal,” Abdullah said.

‘Would Have Gotten Intellectuals Shot if I Were Home Minister’