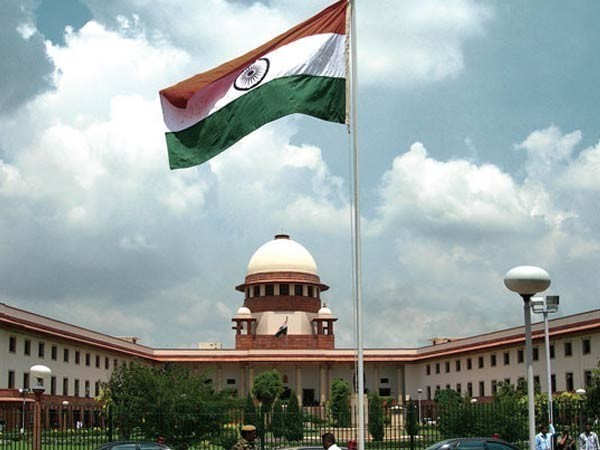 The Supreme Court on Monday refused to adjourn hearing a batch of petitions against Section 377 of the Indian Penal Code which criminalises homosexuality.

A new five-judge constitution bench is scheduled to hear the petitions against Section 377 of the IPC matter pertaining to the LGBTQ community on Tuesday.

The centre earlier today had filed a petition in the Supreme Court, seeking more time to file its response in the case.

However, the apex court decided against the government’s plea, as a result, the hearing will take place as per schedule.

In May, the apex court had decided to hear the plea filed by Indian Institute of Technology’s LGBT alumni association seeking scrapping of Section 377 of IPC.

Their plea came just six days after hotelier Keshav Suri had also filed a plea in this regard in the top court.

In response to Suri’s plea, the apex court on April 23 sought the Centre’s reply on the plea seeking scrapping of Section 377.

Categorised as an unnatural offence, consensual sexual intercourse between persons of same-sex is termed ‘against the order of nature’ under Section 377 of the Indian Penal Code (IPC), and can be punishable by life imprisonment.