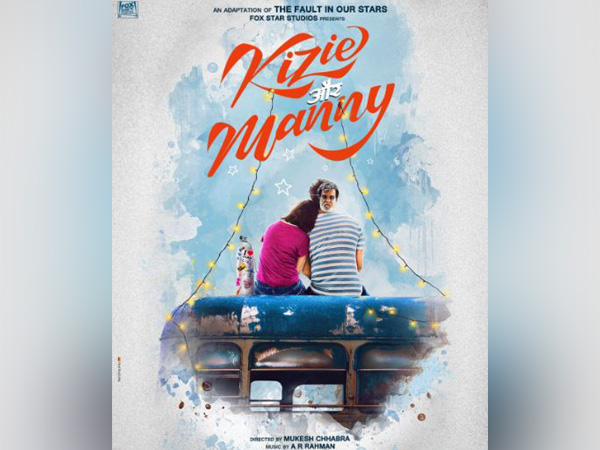 The ‘Fault In Our Stars’ author John Green wants to see ‘Kizie Aur Manny,’ the Hindi remake of the novel’s movie adaptation, more than ever he “wanted to see any movie”.

“I want to see this movie more than I have ever wanted to see any movie,” tweeted Green.

The makers on Sunday announced the title of the Hindi remake of the Hollywood romantic drama and also shared a poster.

‘Fault In Our Stars’ is based on the relationship of two terminally ill patients.

Meanwhile, Sushant has also wrapped up the shoot for ‘Kedarnath’, which also marks the Bollywood debut of Saif Ali Khan’s daughter Sara.