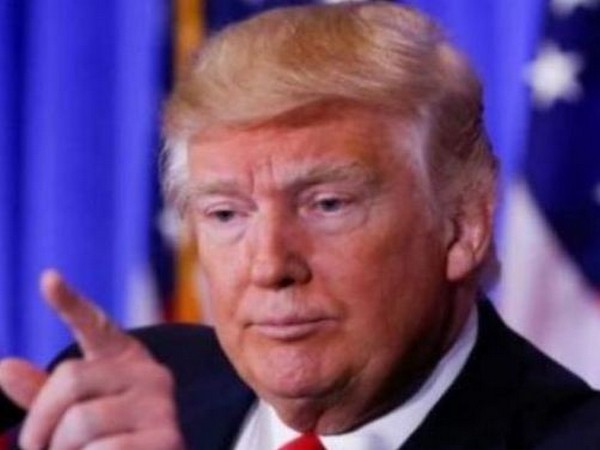 United States President Donald Trump on Tuesday expressed dissatisfaction with trade between the U.S. and the European Union (EU), stating the latter makes it difficult for USA’s farmers and workers to do business in Europe.

The President, while on his way to Belgium for NATO summit, tweeted, “The European Union makes it impossible for our farmers and workers and companies to do business in Europe (the U.S. has a $151 Billion trade deficit), and then they want us to happily defend them through NATO, and nicely pay for it. Just doesn’t work!”

As per The Hill, President Trump has attacked EU ahead of the summit, while alleging that the Europeans have taken advantage of the U.S. on trade issues while failing to invest enough into their own defense for years.

President Trump is scheduled to attend the NATO summit in Brussels on (July 11 and 12/ today and tomorrow).

In 2014, NATO members had pledged to commit two percent of their Gross Domestic Product for defence, with Trump repeatedly having deplored their failure to do so.