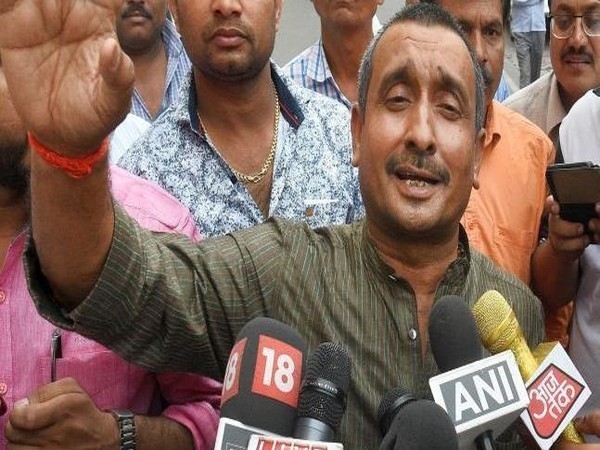 Sengar, a BJP MLA from Bangarmau in Unnao, was arrested by the CBI in April.

The teen was allegedly raped by the BJP MLA at his residence in Unnao on June 4, 2017, where she had gone seeking a job.

When the family complained, the victim’s father was instead booked by the police under the Arms Act on April 3 earlier this year and put into jail on April 5. He later died in a hospital, with the postmortem report mentioning serious injuries on his body.