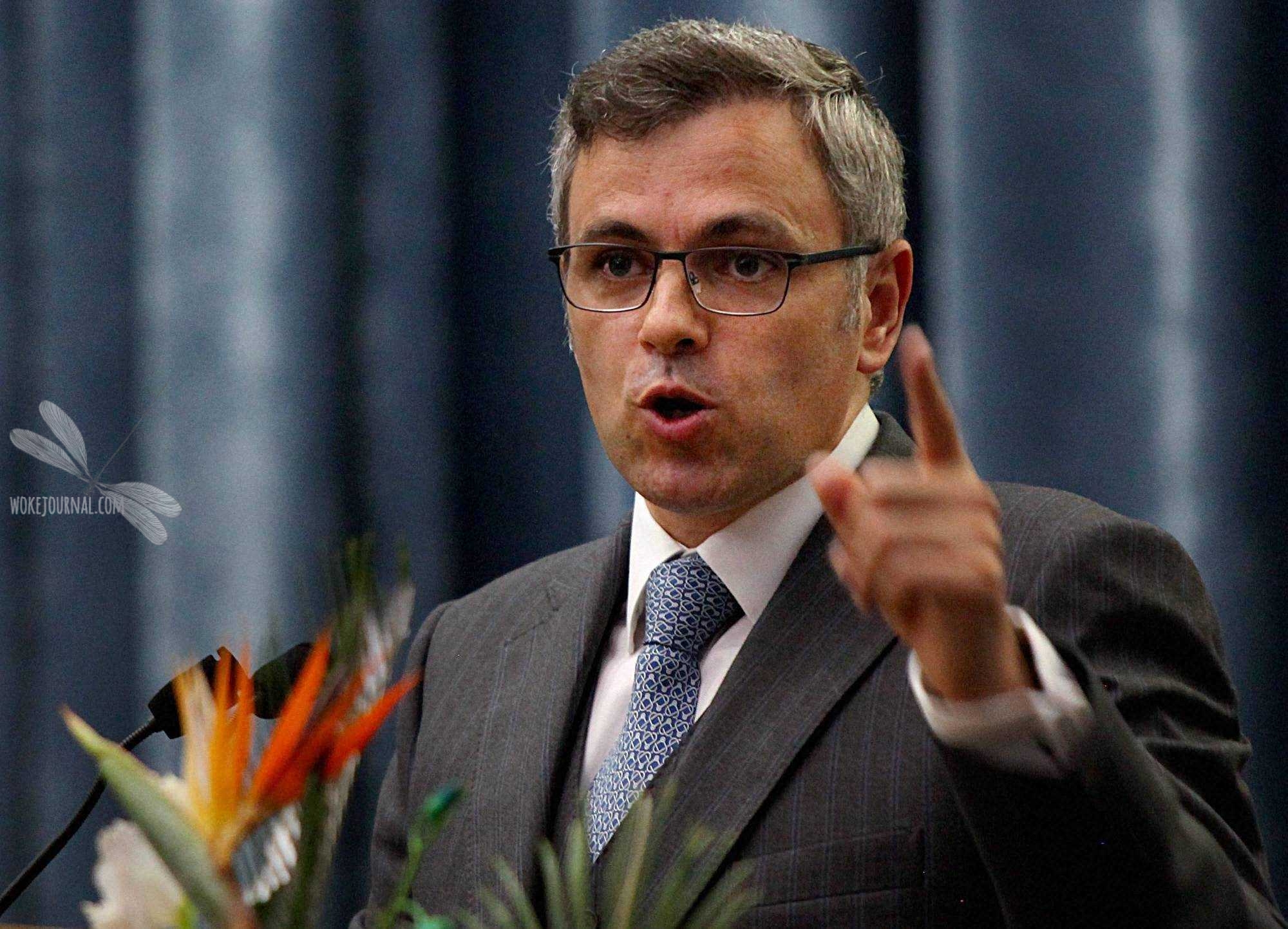 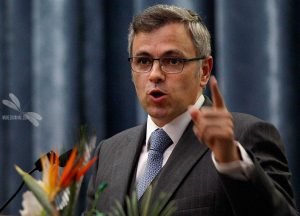 Former chief minister Omar Abdullah on Monday demanded the dissolution of Legislative Assembly to put an end to rumour mongering over government formation and horse trading of legislators.

While addressing the media persons at party headquarters, Omar Abdullah said that there is no development under the governor rule and the situation is getting worse day by day. â€œThe National Conference is demanding dissolution of the State Legislative Assembly to end the breaking of political parties for alleged formation of alternate government”, he said. â€œWe are not demanding immediate polls. We understand that to a create conducive atmosphere for elections in Kashmir, it will take some time. But in the meantime, we should put an end to unnecessary rumour-mongering and let assembly be dissolved,â€ the NC Vice President added.

Omar Abdullah rejected the reports that BJP members contacted them for government formation and also said that the breaking of alliance between BJP/PDP is an internal matter and their leadership would resolve the issues of dissatisfaction among the legislators. He further said that they did not conspire to create dissent within their party.

He also said that under the Governorâ€™s rule, there was no improvement in the situation in Kashmir citing the recent Kulgam killings. He also rejected BJPâ€™s claim that the situation of Kashmir is improving under Governorâ€™s rule. â€œIt might be looking at Kashmir situation from Delhi but being in Kashmir, we can say the situation has not improved.â€In a statement he said that â€œWe have come to know from the people that not only PDP ministers but some of the BJP ministers were also involved in corruption. In this matter, we will approach Governor Vohra so that investigation is carried out without any political influence and if the allegations are proved right, the concerned people (ministers) should be punished.â€