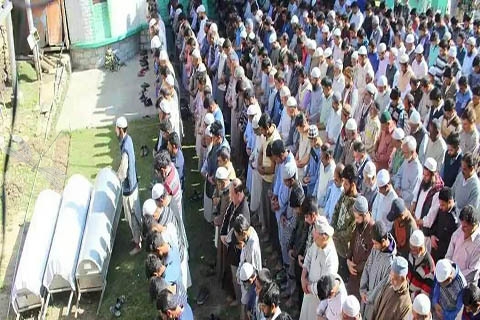 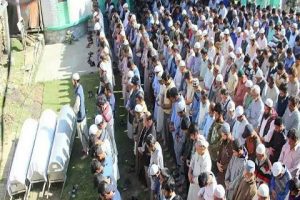 For Kashmir, 2016 is an unforgettable year as it saw the highest number of civilian killings after the death of the militant leader, Burhan Wani. Back then, the coalition government of BJP/PDP had ordered a probe in this regard. However, after completing two years, except for one case, none of the others have been investigated yet.

The State Human Rights Commission (SHRC) had asked the State government to submit a status report regarding the 2016 civilian killings. The report submitted by the authorities before the commission reveals that only 78 people were killed during the 2016 protests and the report doesnâ€™t mention whether the investigation was conducted. The authorities also said that the families of the killed civilians were compensated under SRO-43. According to Divisional Commissioner Kashmir, out of the 78 people killed during 2016 unrest, 21 were from Anantnag, 14 from Kulgam, 9 from Shopian, 11 from Baramulla and one from Bandipora.

There was also no magisterial enquiry ordered into the killing of 34 civilians from four districts including Anantnag, Bandipora, Budgam and Baramulla and no statue report were filed by the concerned district authorities in the investigation in the districts of Srinagar, Ganderbal, Kupwara, Pulwama, Shopian and Kulgam. It is also noteworthy that in 2016, ambulance drivers were targeted and there were many reports where drivers were fired with full cartridges of pellets.

The case of Shabir of Mangoo, in which 23 army men were found responsible for his killings was investigated. However, the authorities failed to investigate the cases of other civilians killed by Indian army in 2016 unrest. For example, the case of Mangoo who was killed by the Indian army without any provocation is pertinent. Â A school lecturer by profession at Amar Singh College Srinagar, Mangoo was dragged out of his house on the night of August 17 2016 and beaten. Later, he was taken into custody rather than a hospital where he succumbed to his injuries leaving behind a wife and a 15-month-old child.

Besides that, the Jammu and Kashmir police did not find any clue in the case of Riyaz Ahmad, who was working as an ATM guard. Though the case is still under investigation, it is noteworthy that the police had claimed that Riyaz has been stabbed when the autopsy had confirmed physical torture as well as multiple injuries on his body. The government also failed to investigate the case of Sofi, an ambulance driver who was fired with pellets near Eidgah (Srinagar). In the wake of growing unrest in Kashmir, it is shameful that there has been no follow-up on any of the cases registered in 2016.