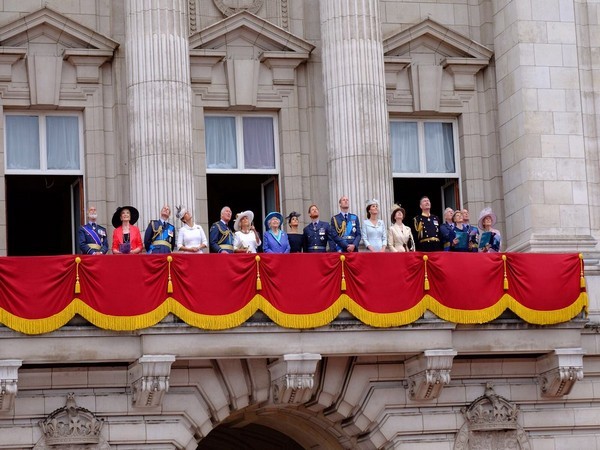 A day after the Royal Family celebrated the christening of Prince Louis, the family reunited to mark the 100th Anniversary of the Royal Air Force (RAF).

The family has a long-standing commitment to the Royal Air Force with four generations of the family having served or trained with the United Kingdom’s aerial warfare force, and many holding honorary ranks and patronages with RAF charities and associations.

The day began with a service at Westminster Abbey followed by a speech by Queen Elizabeth II at the Buckingham Palace.

Ahead of the speech, the Queen presented a new flag, known as a ‘Colour’ to the RAF Regiment.

In her speech, the Queen said, “I remember the Battle of Britain being fought in the skies above us, and we shall never forget the courage and sacrifice of that time.”

She further remembered her father George VI, who became the first member of the Royal Family to qualify as a Royal Air Force pilot.

The Prince of Wales, Duchess of Cornwall, Duke of Cambridge, Duke of York, and Duke and Duchess of Sussex then attended a reception here.

This was an opportunity to meet RAF veterans, serving personnel and their families.

Lastly, the members of the Royal Family watched a presentation of the RAF 100 Relay, which had been carried throughout the United Kingdom for the last 100 days. 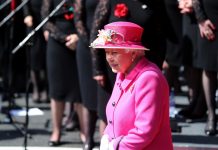 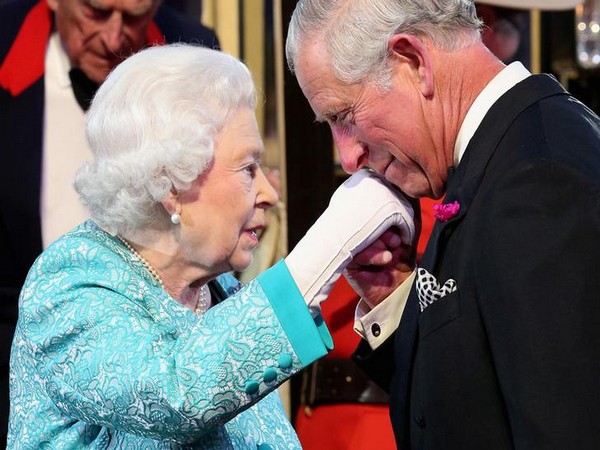 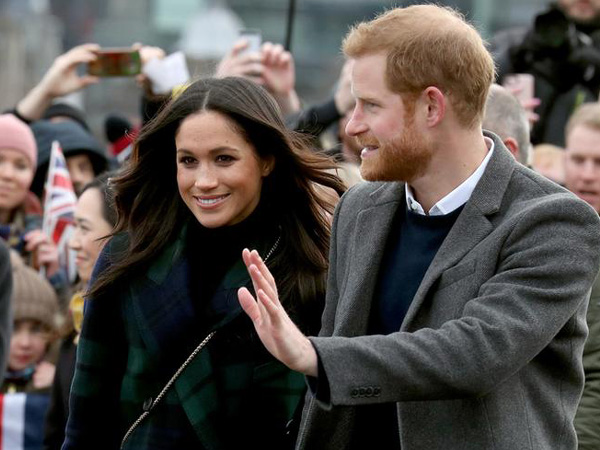 14 Killed in Suicide Attack in Peshawar