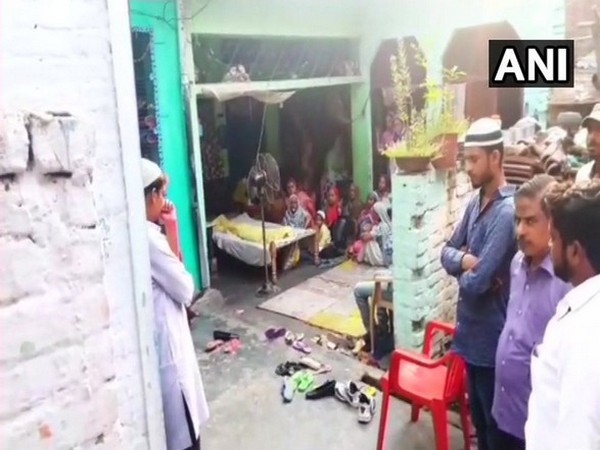 A Triple Talaq victim, who was allegedly thrashed and confined to a room without food for a month by her husband, died during medical treatment on Tuesday.

According to Razia’s sister, the victim, who has a six-year-old child, got divorced from her husband over the phone. Subsequently, she was locked inside the room without any food or water and was thrashed by her husband for dowry.

“After locking her for a month in the house, he left her at a relative’s house. I got her home as soon as I was informed. We went to the police to report the incident. However, the police didn’t register any case,” she said.

Founder of NGO Mera Haq, Farhat Naqvi, told media that Razia’s husband Nahim was married before and that he tortured his first wife in the same way.

“Razia was admitted to the district hospital. After that, she was transferred to Lucknow for treatment. However, her condition became critical and was transferred back,” said Naqvi. 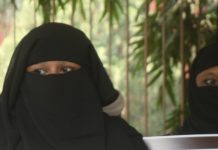 UP: Police constable gives wife triple talaq as she refuses to withdraw rape complaint against brother in law 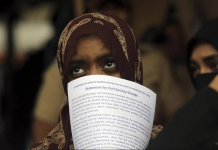 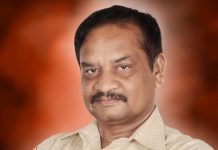 No chance for a third front, says M.K Stalin