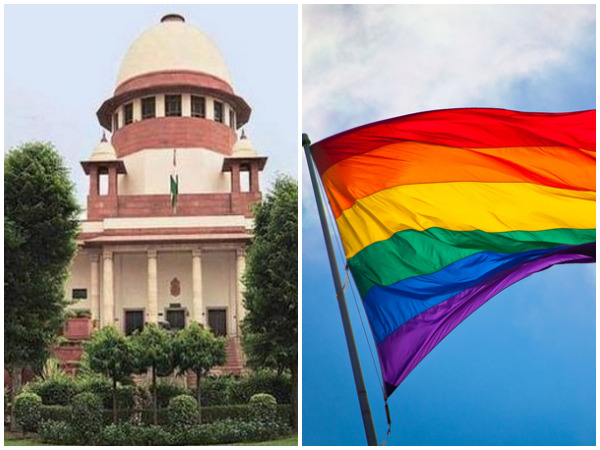 The Supreme Court, on Thursday, will resume hearing a batch of petitions against Section 377 of the Indian Penal Code (IPC), which criminalises homosexual activities.

Lesbian, gay, bisexual and transgender (LGBT) activists have expressed faith in the Supreme Court and hope for a favourable ruling, shortly ahead of the commencement of the hearing.

Speaking to media, LGBT activist Ranjitha Sinha welcomed the Centre’s decision to leave the matter of the constitutionality of Section 377 to the Supreme Court.

“The good thing is that the Centre has sidelined itself from the matter which means no political parties will get a chance to interfere in the matter. Those political leaders who are saying that Article 377 is a threat to national security should read the mythology and history as well because of this exit since past. We have full faith on the Supreme Court,” she said.

Echoing similar sentiments, another LGBT activist, Bappa Aditya Mukherjee said, “It’s an extremely hopeful step the way it’s moving day by day because it means that the government has set aside itself from the decision and therefore the populist mode of operation has stopped. It is a critical part which they have left to the Constitutional validity, which is the Supreme Court’s area of work.”

The Centre on Wednesday told the Apex Court that it would leave it to the wisdom of its judges to decide the constitutional validity of Section 377.

The notion was put forth by Additional Solicitor General Tushar Mehta, who is representing the Centre before the five-judge constitution bench of the top court, as it hearing of pleas on Section 377 of the Indian Penal Code gets underway.

Section 377 deals with “unnatural offences,” and holds “whoever voluntarily has carnal intercourse against the order of nature with any man, woman or animal shall be punished with imprisonment for life, or with imprisonment of either description for a term which may extend to ten years, and shall also be liable to fine.” 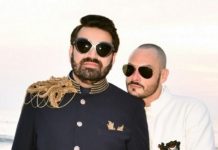 Road to equality is a long one, says Keshav Suri, member of LGBTQ community 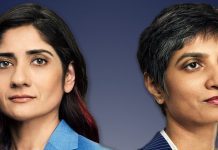 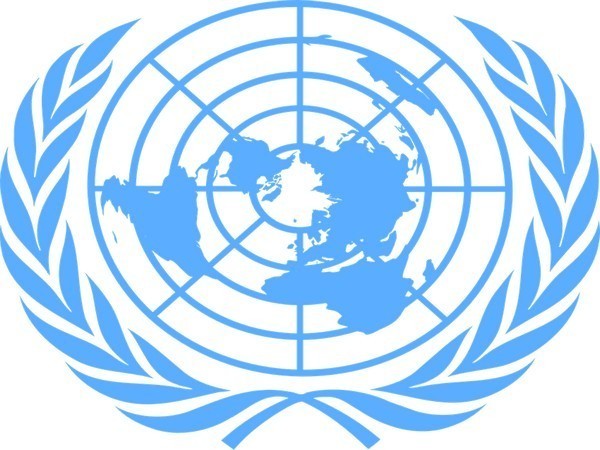