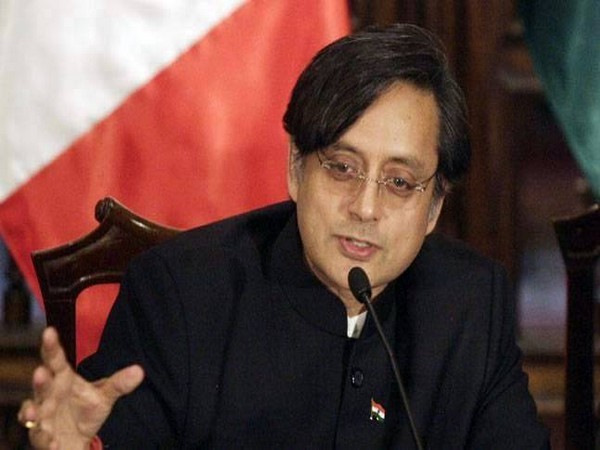 Congress leader Shashi Tharoor on Tuesday said that if Bharatiya Janata Party (BJP) wins 2019 Lok Sabha elections it will create a condition leading to the formation of a ‘Hindu Pakistan’.

Addressing an event in Thiruvananthapuram, Tharoor further stated that the BJP will write a new Constitution which will pave the way for a nation, much like Pakistan, where rights of minorities are not respected.

“If they (BJP) win a repeat in the Lok Sabha our democratic constitution as we understand it will not survive as they will have all the elements they need to tear apart the constitution of India and write a new one,” he added.

“That new one will be the one which will enshrine principles of Hindu Rashtra, that will remove equality for minorities, that’ll create a Hindu Pakistan and that isn’t what Mahatma Gandhi, Nehru, Sardar Patel, Maulana Azad and great heroes of freedom struggle fought for,” he added.

Speaking to media, BJP spokesperson Sambit Patra said, “Rahul Gandhi must apologise for what Shashi Tharoor said. Congress was responsible for the creation of Pakistan because of its ambitions yet again it has gone ahead to demean India and defame Hindus of India.”

Patra also took to Twitter and said that the Congress doesn’t lose any opportunity to demean India and defame Hindus.