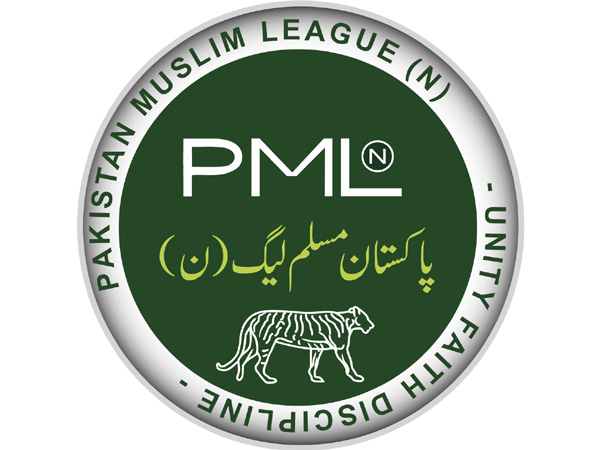 In a late midnight operation, more than 100 Pakistan Muslim League-Nawaz (PML-N) party workers and local leaders were detained here on Wednesday, ahead of former prime minister Nawaz Sharif and his daughter, Maryam Nawaz’s return to Pakistan.

Many Union Council (UC) chairmen, vice-chairmen, and councillors were detained in various parts of the city.

“There can be a reaction to this taunting but we do not want things to get out of hand and the upcoming polls to become controversial. Our workers wish to go to Lahore airport in a peaceful manner to welcome the party supremo (Sharif) who is scheduled to return to Lahore tomorrow (July 13). However, all of a sudden arrests are being made,” Rafique said in the conference.

He further demanded the interim Punjab government and caretaker prime minister Justice (Retired) Nasir-ul-Mulk to release the party workers immediately, failing which the PML-N would announce a due course of action if the workers were not released by Friday.

Meanwhile, the PML-N has made preparations of their own to welcome Sharif and Maryam, who are expected to return to Lahore from London on Friday.

Sharif and Maryam are scheduled to leave London on Thursday evening and land in Lahore on Friday evening (6 pm – local time), as per the report.

Sharif’s son-in-law, Captain (retired) Muhammad Safdar, was sentenced to one year of imprisonment. He was arrested by the NAB after he appeared at a PML-N rally in Rawalpindi. He was presented in an accountability court in Islamabad by the NAB before being shifted to Adiala Jail in Rawalpindi.