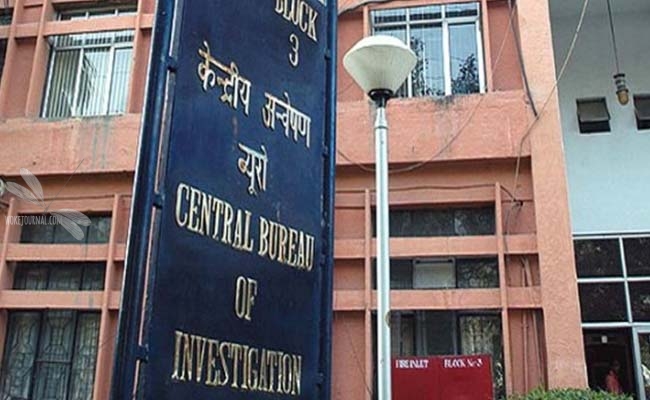 The Central Bureau of Investigation (CBI) on Friday registered a case against unnamed officials of the Ministry of External Affairs (MEA) in connection with fraudulent withdrawal worth Rs 92 lakhs from various General Provident Fund (GPF) accounts.

The money was withdrawn via four transactions from August 2017 to February 2018; with the fraud first being detected on June 7, when an attempt to withdraw a further Rs. 22 lakhs was made.

However, due to a mismatch of the name of the GPF account holder, the transaction was withheld by the bank.

An internal review later revealed that the COMPACT database, the software used by the Principal Controller of Accounts to operate MEA accounts, was tampered with.

Certain data fields were also altered in order to facilitate the withdrawals, signatures of the sanctioning authorities were forged and wrong file numbers and other details were made on the fraudulent GPF withdrawals documents.

It is also suspected that such withdrawals have previously been made from other accounts as well.

The Congress will provide legal help to all genuine Indians who have been left...