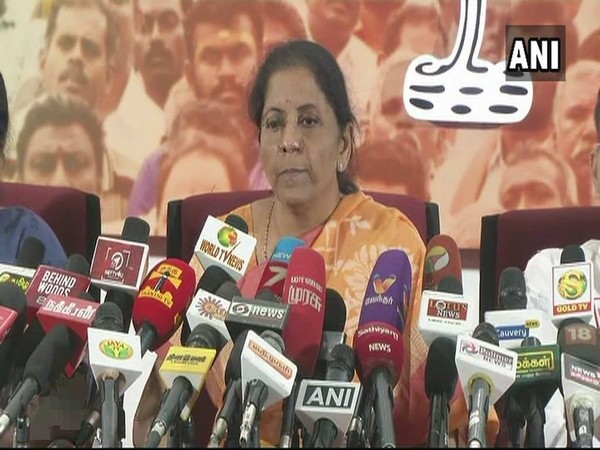 The 2+2 dialogue between India and the United States is set to take place in the first week of September this year, Union Defence Minister Nirmala Sitharaman said.

In a statement, Sitharaman said, “The 2+2 dialogue with the US is to happen in the first week of September. The agenda will be to develop and strengthen strategic defence cooperation and to follow-on with what had transpired during the meeting with Secretary of Defence Jim Mattis.”

On June 27, the Ministry of External Affairs (MEA) confirmed that the US postponed the 2+2 dialogue with India, which was scheduled to be held on July 6, due to “unavoidable reasons”.

“Secretary of State Mike Pompeo spoke to External Affairs Minister (EAM) Sushma Swaraj a short while ago to express his regret and deep disappointment at the US having to postpone the 2+2 Dialogue for unavoidable reasons,” the official spokesperson of MEA Raveesh Kumar tweeted.

The two dignitaries agreed to identify new mutually convenient dates to hold the dialogue at the earliest in India or the US.

The dialogue was to be attended by the US Department of State, US Secretary of State Mike Pompeo and Mattis, who were to host Swaraj and Sitharaman. The dignitaries were expected to discuss bilateral defence and security cooperation.

Meanwhile, on the procurement of S-400 missiles from Russia, Sitharaman said, “The talks have reached a conclusive stage. Once done, it will take about two and a half to four years to implement.”

Awareness Rally on 'Save Girl Child' Held in Amritsar