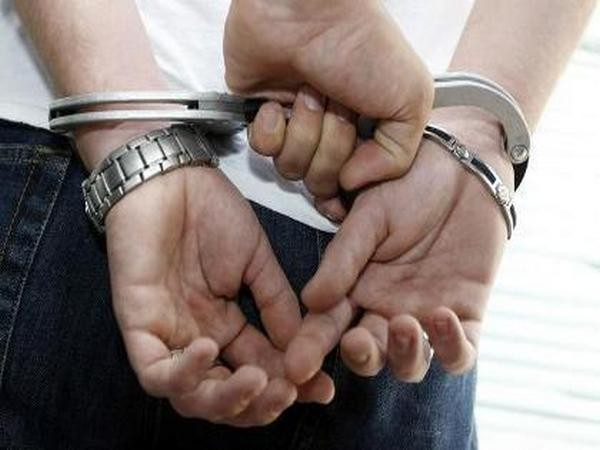 A special Central Bureau of Investigation (CBI) court on Thursday sentenced two former senior officials of the National Fertilizer Limited (NFL) to three years of rigorous imprisonment in connection with Rs. 133 crore urea scam that dates back to 1995.

CK Ramakrishnan, then CMD of National Fertilizer Ltd and DS Kanwar then Executive Director have also been slapped with a fine of Rs 6 lakh each.

Two Turkish nationals, Tunkay Alankus and Cihan Karanchi, were also sentenced to rigorous imprisonment of six years and a fine of Rs 100 crore each for the scam.

The case pertains to a fraudulent deal, signed in January 1995, with a Turkish company, Karsan Limited to supply two lakh metric tonnes (MT) of urea to National Fertilizer Limited that was never delivered.

The accused persons entered into a criminal conspiracy and cheated National Fertilizer Limited to the tune of Rs. 133 crore.

After an investigation, chargesheet was filed in the year 1997 and all the accused were convicted following a trial.